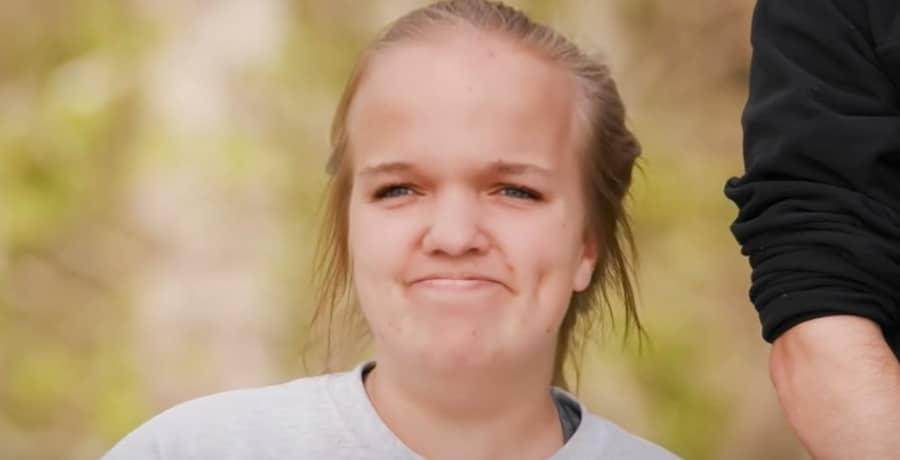 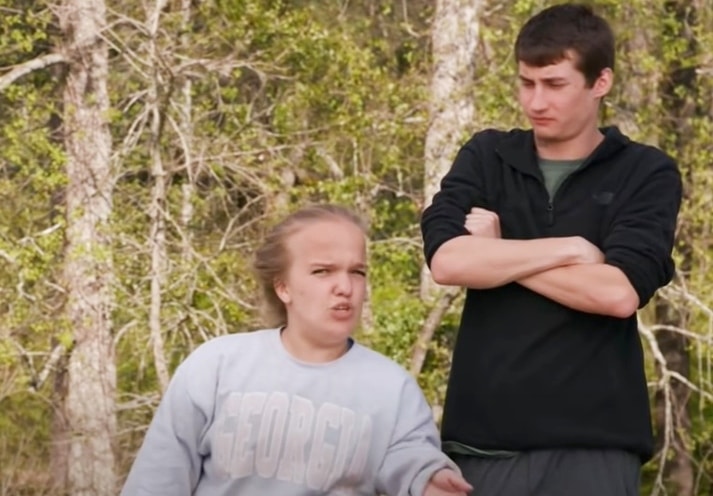 Elizabeth Johnston Gets Cryptic, Did She Breakup With Her Boyfriend?
The 7 Little Johnstons star posted a pretty baffling message on her Instagram Stories yesterday. The photo had a solid black background and tiny white lettering. There were just two words on the Instagram Story. “New Beginnings.” Noticeably, the words were not very big.

Now, Elizabeth Johnston didn’t have anything else posted before or after this cryptic message on her Stories. So, she didn’t really give TLC fans anything to work with regarding what her cryptic message might’ve meant. Likewise, it’s been a few months since she posted anything on her Instagram profile. The last time she updated her profile was the first week of September. Moreover, it has been even longer since she posted an update on her and her boyfriend Brice.

She Last Updated On Her Boyfriend Brice Months Ago
On August 7th, Elizabeth Johnston posted a bit of a “yes I’m alive” update on her Instagram profile. The update included her answering a lot of questions 7 Little Johnstons fans have been asking her. One question included whether she and her boyfriend Brice were still together.

She reassured fans she and Brice were still together and loved each other like crazy. She, however, has not posted anything involving her boyfriend, Brice, since that post. This has caused some fans to wonder if they broke up since then. Her cryptic Instagram Stories post only seemed to add fuel to that theory. 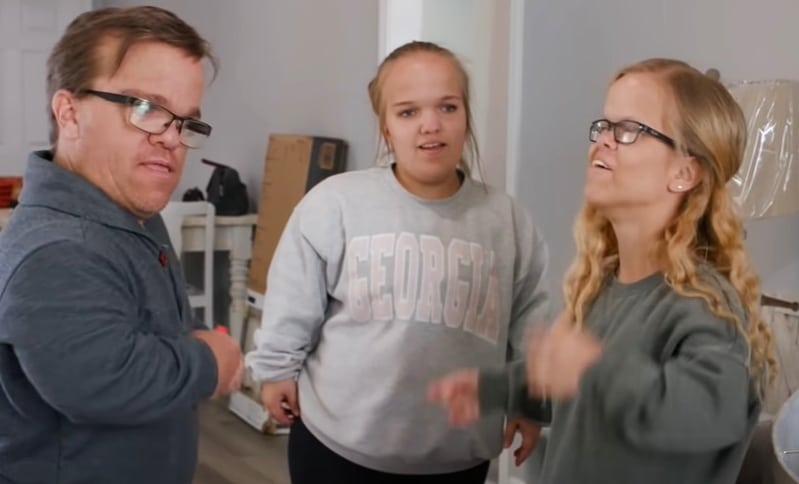 Elizabeth Johnston Could Just Be Discussing Her House
Sometime after that cryptic message expired, Elizabeth did give fans just a tiny look inside of her new home. So, some fans wonder if her cryptic message was actually regarding moving into her own place and starting a new chapter of her life. Either way, these were all Instagram Stories posts. So, fans didn’t really have a place to drop comments and ask questions.

What do you think Elizabeth Johnston’s cryptic message really meant? Do you think she and Brice might’ve broken up? Or, do you think she was just referring to her new home? Share your thoughts with us in the comments. And, keep coming back for the latest on the Johnston family.