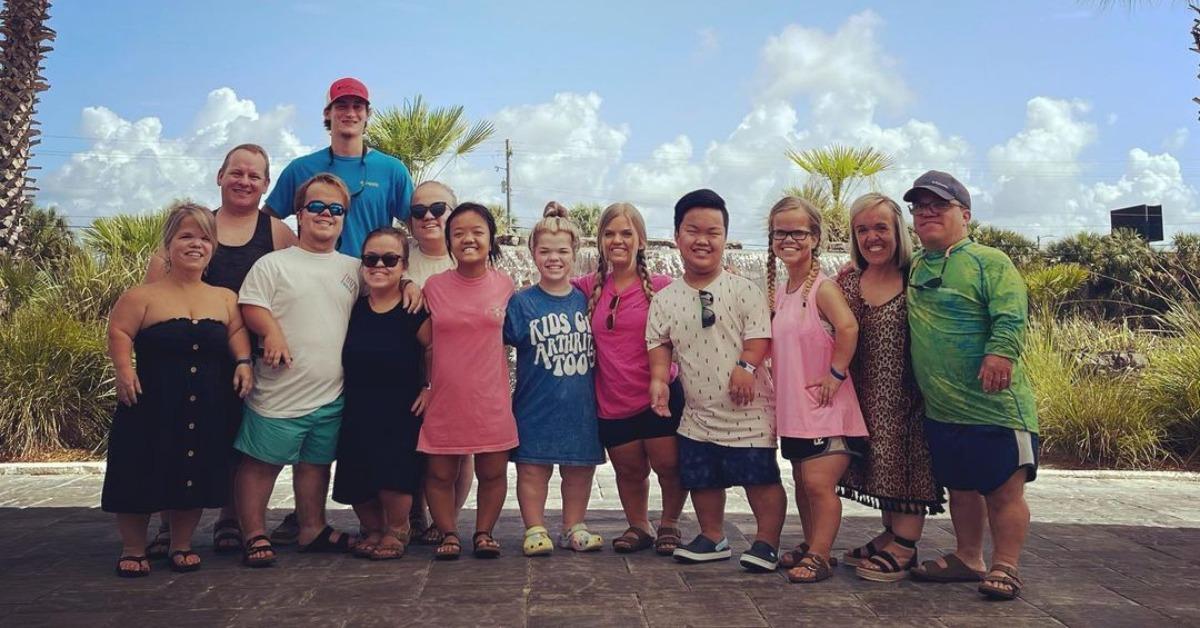 TLC’s 7 Little Johnstons are back in 2021 for a tenth series. The family has been giving viewers a glimpse into what life is like as a family with Achondroplasia Dwarfism since 2015. The reality TV stars have practically grown up on the TLC over the past six years.

The Johnstons are made up of dad, Trent, mom Amber and their five children, Jonah and Elizabeth are their biological kids, and they have adopted Anna, Alex, and Emma. Season 10 episode 2 sees Anna and Elizabeth settle into their new homes. So, where do the 7 Little Johnstons live?

The family renovated a house into their dream home which they could be seen doing themselves during the TLC show.

The Johnstons moved into the house in 2018 which was situated on 10 acres of land and came complete with a swimming pool.

The family was very excited to finally be moving into their new home and Emma and Anna were keen to share a room. However, it seems that as the years have gone by, the family has changed up their living situation.

Both Liz and Anna have moved into their own homes as of 2021. Season 10, episode 3 saw the sisters host competing dinner parties.

Liz said in 2021 that she thought the freedom and independence that she now has being away from the house was nice, and added: “Since I moved out there has been a little bit of a space between me and my parents. Drama that I used to deal with between Anna and Mom, I’m away from that now.”

Not only have they accumulated a huge social media following from the show but the Johnstons have also got a hefty net worth given their reality TV show.

The show has aired on TLC since 2015 and combined, MD Daily Record estimates that the family’s “combined net worth is at $3 million as of 2021“.