90 Day Fiancé fans love to hate Colt Johnson, his wife, Vanessa Guerra, and his mother, Debbie Johnson. Could their polarizing personalities and growing popularity land them their own spinoff show? Here’s what a TLC producer has to say about the idea. 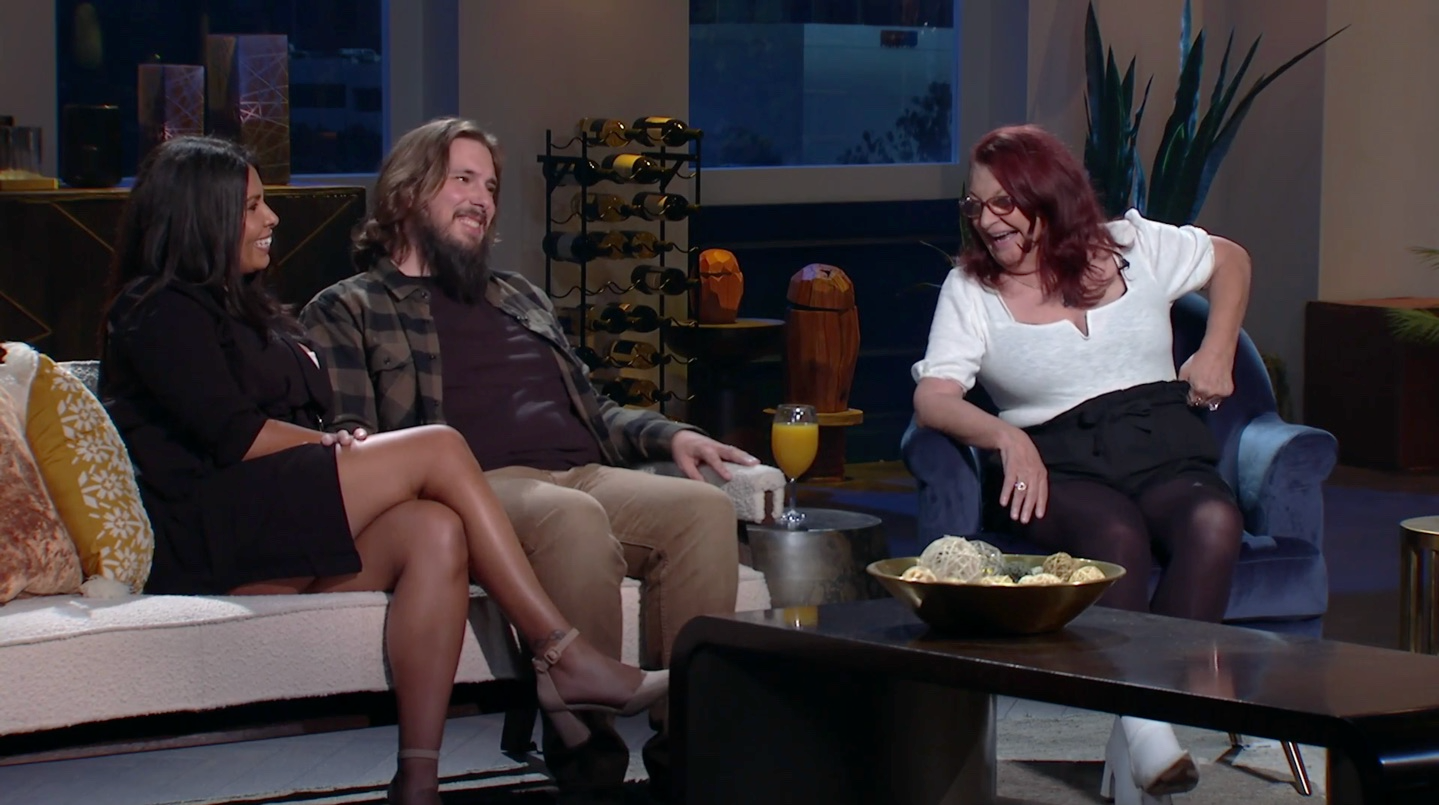 Debbie is looking for love on ’90 Day: The Single Life’ Season 2

69-year-old Debbie is ready to find love again after being widowed for 13 years. The 90 Day Fiancé star was married for 27 years to Colt’s father, Harley Johnson, before he suddenly died. Debbie, who has been out of the dating game for over 40 years, is learning all about modern dating. She’s utilizing dating apps and embracing her newfound confidence after her total body makeover.

Debbie has found herself in an awkward situation since Colt married Vanessa. She feels like a third wheel and knows it’s her time to find her partner. She says, in a way, she feels like she and Colt are breaking up. Now, since Vanessa and Colt want more privacy, they want Debbie to move out.

They’ve given her three months to find a spot. Not only is she navigating dating for the first time in 40 years, but she’s also going to have to look for a place to stay too. It’s going to be a whole new world for Debbie, living on her own for the first time since before she was married.

Could Colt, Vanessa, and Debbie end up with their own ’90 Day Fiancé’ spinoff show?

90 Day Fiancé fans were first introduced to Colt and Debbie in season 6 when Colt married his Brazillian girlfriend, Larissa Dos Santos Lima. After that, they were featured on seasons 4 and 5 of 90 Day Fiancé: Happily Ever After?, where they broke up. Then Colt began dating another Brazilian, Jess Caroline, which ended dramatically due to Colt’s cheating with Vanessa. Then, fans watched as Colt finally found the right kind of love when he met Vanessa and married her on the first season of 90 Day: The Single Life.

So is there a chance that Colt, Vanessa, and Debbie could get their own spinoff show? TLC’s Senior Vice President of Production, Alon Orstein, spoke about the idea on E! Online. The producer said, “I can’t speak to anything that’s on the horizon, but suffice it to say, we’ve had about 20 spinoffs now, and we are constantly thinking about fresh, big, new opportunities within this space. There will be some stuff coming down the pipeline, for sure.”

Would a Colt and family spinoff be successful?

Colt and his mother, Debbie, have been on 90 Day Fiancé, 90 Day Fiancé: Happily Ever After?, 90 Day: The Single Life, and 90 Day Fiancé: Pillow Talk. The mother-son duo is both polarizing and magnetizing. While sometimes it’s painful to watch, the audience will watch them.

Could there be a future for the Johnsons getting a spinoff? Well, gauging the success of spinoffs coming from the 90 Day Fiancé universe, it’s definitely a possibility. Shows such as The Family Chantel and Darcey and Stacey are two successful shows that have come from polarizing and families featured on 90 Day Fiancé.

Would fans watch a Colt, Debbie, and Vanessa show? That remains to be seen. It’s good to know that the production isn’t completely throwing out the idea because a Johnson family show could be very entertaining.