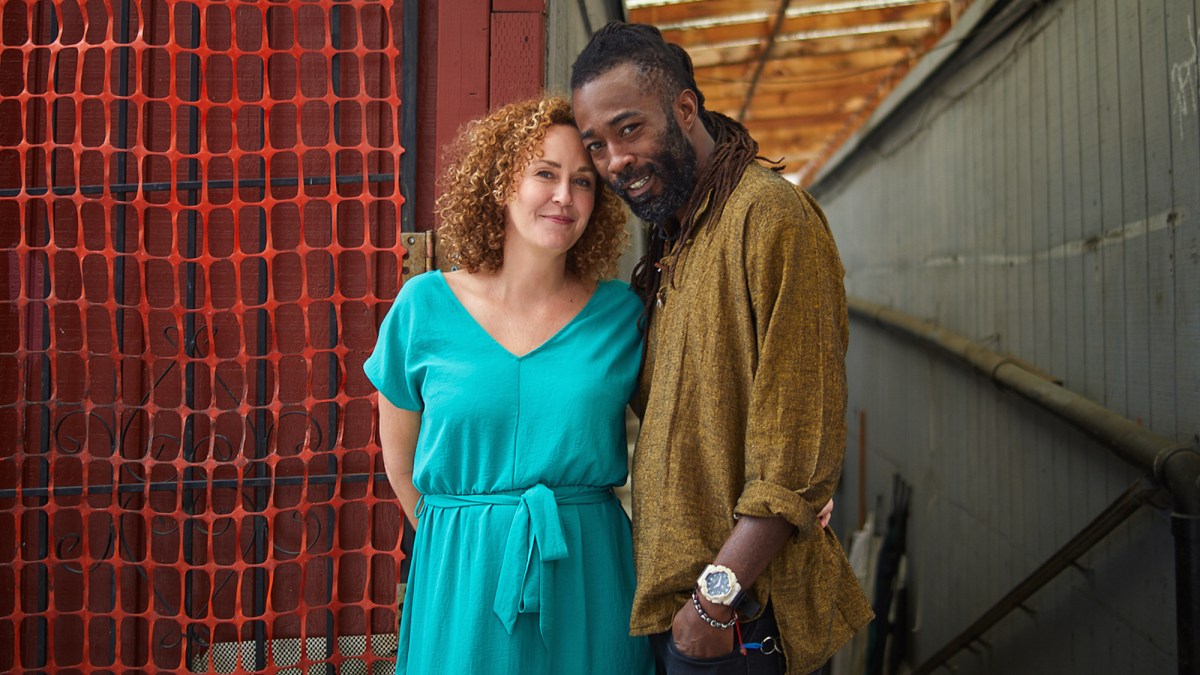 Still together? 90 Day Fiancé fans were introduced to new couple Ellie and Victor on season 3 of 90 Day Fiancé: The Other Way. Ellie was prepared to move from her home in Seattle, Washington and leave everything behind to start a new life with her love, Victor, in his native Providencia. But the devastation caused by category 5 hurricane and their inability to see eye to eye on their future on the island led to major tension.

“Victor and I just got in a huge argument about money. We were just sitting here, cheersing to like, rebuilding our house. Where did this take such a wrong turn?” Ellie, 45, said in her confessional on the November 27 episode.

Victor, 38, walked away from Ellie after their argument and she vented to the cameras. “Got a f–king chip on his shoulder, for sure,” she said. “I was just asking normal, adult conversation questions.”

He walked back into their house, which was still under construction after sustaining damage in Hurricane Iota — the Category 5 that hit the Caribbean island of Providencia, which is off the coast of Colombia, in November 2020. According Al Jazeera, government officials confirmed that 98 percent of Providencia’s infrastructure was damaged.

“Are you guys gonna be OK? You guys wanna talk this out?” a producer asked the couple, as the tension in the room seemed palpable.

Victor spoke first. “Maybe she could just add up the money that I owe her and I would just pay her and then this is over,” he said, hinting that he was ready to call it quits on their relationship. “It seems to me that’s what she wants and that’s what [she’s] worried about all the time: money.”

Ellie rolled her eyes. “That’s what you’re worried about!” she hit back. “You have a complex about it.”

Ellie explained that her worry isn’t about the amount of money she’s sent to Victor, but she worried how they would continue to earn a living together in Providencia following the devastating hurricane. Before the disaster, they planned to finish building their home and live on the island while opening up a beach bar where they hoped to get plenty of business from tourists. Since the island would need to be completely rebuilt, Ellie thought it would not be open to tourism for a long time. 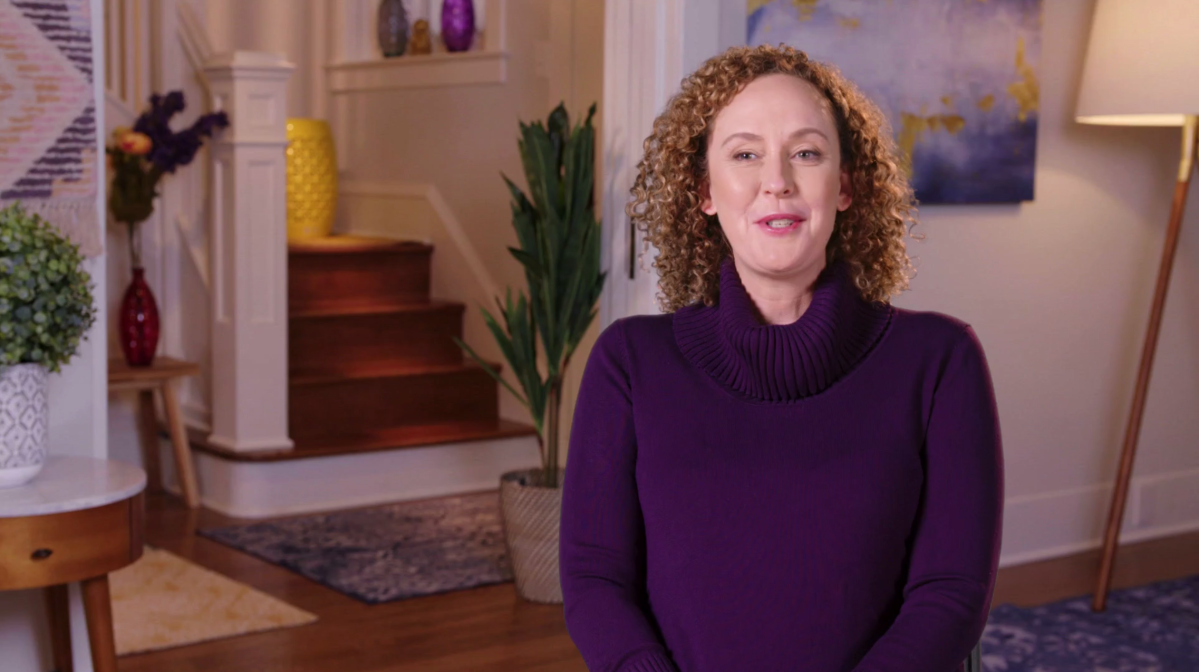 Victor told Ellie that he thinks their fight is mostly about the money she’s sent to him, so he offered to give her the money back. “And then it’s over,” he told her, “and leave me to live my life here.”

Ellie walked away and seemed to contemplate Victor’s suggestion about going back to America without him. “I just would like to leave. Like, I want to magically not be here anymore,” she said before breaking down in tears.

After they were able to cool down, the next day they apologized to each other and seemed committed to working on their relationship. Victor even proposed to Ellie. He told her that he had a ring for her but it was lost in the hurricane, so instead, he presented her with a sea shell. Of course, she said yes!

As for whether they are still together, a preview for the upcoming tell-all seemingly shared a hint. Since Victor was able to travel to America for the taping, and because he and Ellie were sitting side-by-side — on past tell-alls, couples who were no longer together are usually seated separate — it appears that they may still be together. It seems like fans will have to tune in to the tell-all to find out if Victor and Ellie were able to work past their issues!