After ’90 Day Fiance,’ life was completely different for many of the show’s couples. 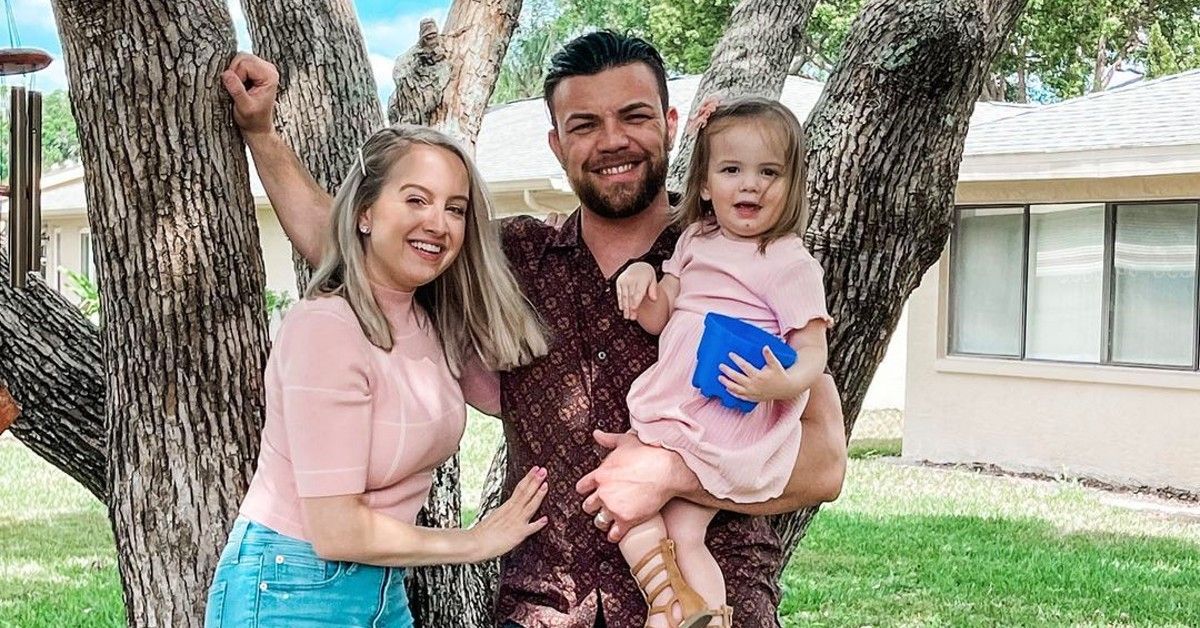 Over the years, TLC’s 90 Day Fiance has risen to become one of the most successful shows with its 100+ drama-filled episodes that occasionally end in a happily-ever-after. With each passing season, different people sign up hoping to find their soulmate while they face some challenges. The challenges could range from the troubles of obtaining U.S. citizenship to the distance between them, all of which will determine if they will be moving forward with the relationship and possibly tie the knot.

With finances being a major part of relationships, many couples from the show are still happily married, others did not make it very far into the union. After the show, life was completely different for the participants. Some of them ended up in ruins because of lies and infidelity, while others had financial problems. Here are some of the richest couples from 90 Day Fiance.

Kalani and Asuelu first met in Samoa, while Kelani was on vacation and they immediately hit it off. Asuelu worked at the resort she was staying at and they got talking only to realize that they had a lot in common. Getting together for this couple was quite challenging because of some factors that faced their union, including Kelani’a father’s disapproval of Asuelu’s part-time job. Kelani, on the other hand is an actress with a role in the hit series Happily Ever After. In addition to that, she also promotes products via her Instagram profile. The couple seems to be in a better place now and has welcomed two kids, Oliver and Kennedy since their time on the show.

Annie and David are individually some of the favorite characters from the fifth season of 90 Day Fiance. The pair met in Thailand and worked their relationship into a happy marriage. Things were a little rocky at first because David was trying to get the approval of Annie’s parents and him being in-between jobs at the time made it a little more difficult. It got better later as the pandemic helped bring them closer. Now their union has been filled with nothing but love and a lot of money as they have been estimated to be worth of $2.5 million.

Russ and Paola met on the first season of 90 Day Fiance and things weren’t as smooth then. However, they’ve grown to understand each other and appear happier than ever. Russ is an Engineer, while Paola is a professional model, wrestler, and actress. Later along the line, Russ lost his job and Paola had to pick things up for the family. This was a difficult time for him because he wasn’t particularly thrilled with some of Paola’s lingerie modeling gigs. Now, things are great as the couple has multiple streams of income, including the promotion of brands on their Instagram profiles. They are currently estimated to be worth $1.5 million.

Josh and Alexandra appeared on 90 Day Fiance in 2015 for season 3 and ever since, it’s been from one adventure to the other. The pair first met in the Czech Republic while they were both visiting separately and instantly connected. Josh visited her several times in the following year and later proposed to her. Both of them are successful reality star and have an estimated worth $1.5 million.

Josh and Alexandra appeared on 90 Day Fiance in 2015 for season 3 and ever since, it’s been from one adventure to the other. The pair first met in the Czech Republic while they were both visiting separately and instantly connected. Josh visited her several times in the following year and later proposed to her. Both of them are successful reality star and have an estimated worth $1.5 million.

Chantel and Pedro were introduced to 90 Day Fiance in its 4th season. The duo met on a trip to the Dominican Republic after a Spanish teacher introduced them to each other. Upon exchanging vows, the couple landed their own spinoff show, The Family Chantel. The majority of their income today is from their television appearances and they are currently estimated to be worth $1.5 million.

Elizabeth Potthast and Andrei Castravet from season 4 rose to become fan-favorites shortly after they joined the show. Watching their love story touched many fans deeply and this made them perfect contenders for 90 Day Fiance. In the early stages of their relationship, Andrei was in between jobs, but Elizabeth was able to make up for it with her work ethic. She is a successful actress who has featured in the hit series, Homeland and the movie Secrets In The Snow. In addition to her acting career, she is also a famous Instagram influencer with several endorsements and advertising gigs.

When Andrei and Elizabeth settled down after the show, they started a real-estate business together known as Castravet Properties. Apart from their finances, the couple appears to be doing well, as they made an addition to their family with a little girl named Elanor.

It’s not everyday we get to see individuals that speak different languages make a relationship work. However, this is what viewers got with Mursel Mistanoglu and the Nebraska native Anna. Their love came to existence through social media after they got talking and later fell in love due to their mutual interest in bees. Mursel’s proposal came shortly after Anna visited him in Turkey, and they later tied the knot at the end of season 7 in Anna’s home state. Apart from being a bookkeeper and a financial manager, Anna also has a large following of over 200k people on Instagram. Coupled with Mursel, their net worth is estimated at $1 million.

Loren and Alexei met while she was on vacation to the middle east. While she was on 90 Day Fiance, she stood out for her determination to find love at all cost, and her Israeli better half complimented all of her efforts. The reality star has come a long way from her time on the show. She has now gone on to star in several spinoffs. The star also has a successful merch line with a whopping 1.3million followers on Instagram. Currently, their net worth is estimated at $750,000.

As at the time Armando and Kenneth met on the show in its second installment, Kenneth was already a grandfather. Although his good looks and youthful eyes might not show it, but he is a proud grandfather. One of the many special factors about this relationship was that they were the first-ever gay male couple on the show.

The duo made several sacrifices for each other which made them quickly become a fan favorites. Before moving to Mexico to start his life with Armando, Kenneth was already a successful businessman. Armando on the other hand is a successful architect. Now, the pair are both famous television personalities and this has made them even richer than before.

The pair were initially featured in the second and third installments of 90 Day Fiancé: Before the 90 Days where they repeatedly split and got back together. They also appeared on season 7 of the original show and finally decided to wed in 2020. The pair got famous from their time on the reality show and it helped them amass an estimated net worth of $100,000.