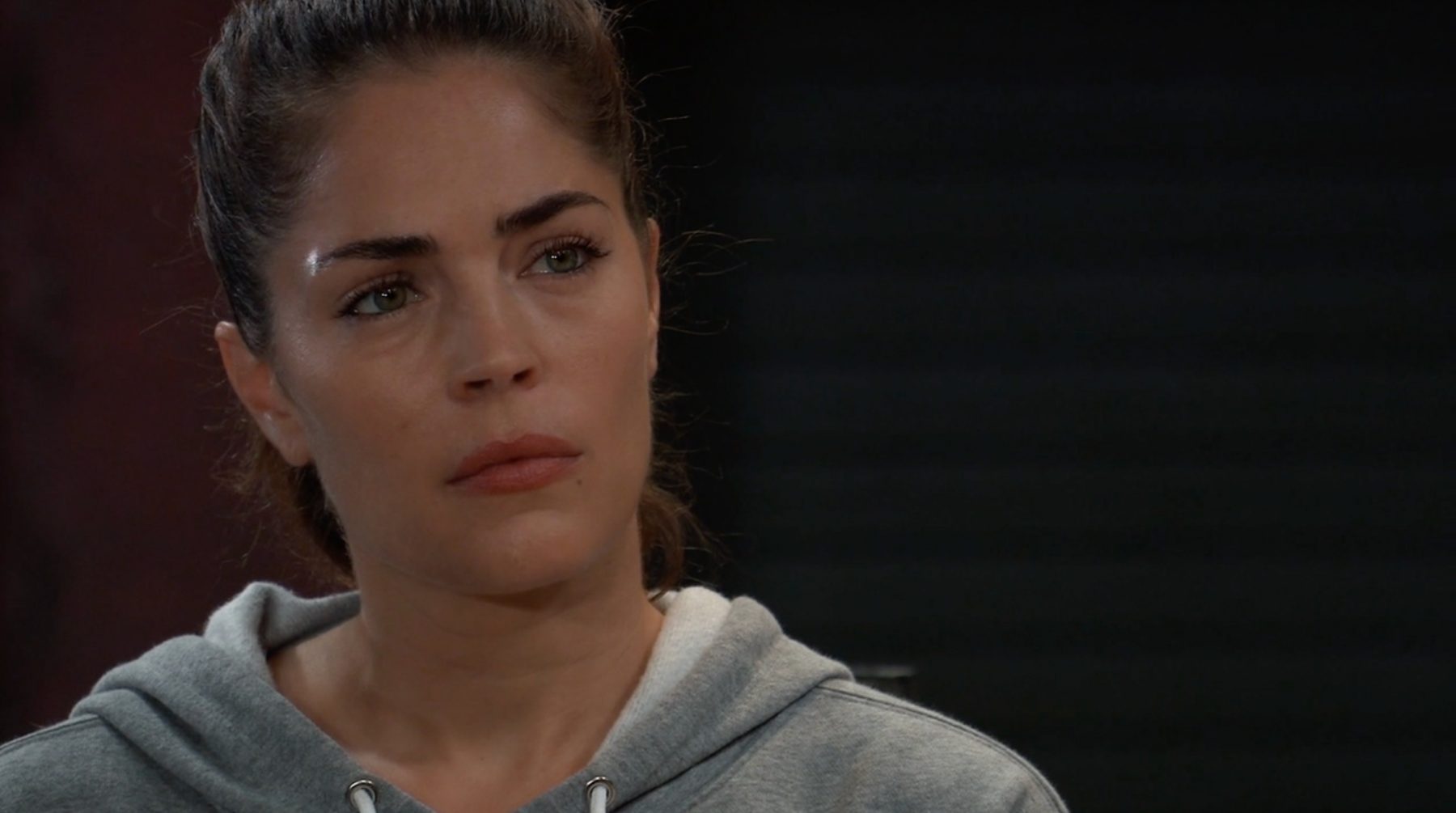 General Hospital viewers know that Jason is presumed dead, and that leaves Britt all alone. There were speculations that Britt and Jason might rekindle their romance. But now that he is assumed to be dead, that storyline ends there. Not only that, after the whole Cassadine Island chaos, Britt will feel even more alone, and she might need someone.

So, that makes us think, who will sweep in to take over the void that Jason left? General Hospital spoilers speculate that there are two characters that might fit the stencil right now. These are Drew Cain or Dr. Austin Gaitlin Holt. How will things roll out? Who would be a better match? Here is everything to know.

Britt And Drew Come Closer?
General Hospital viewers know that Drew was the person who saved Britt in the whole collapse situation. He has seen all of this and understands how Britt is feeling. So, it is likely that when the two of them return to Port Charles, they might spend more time together, and they might bond.

It is likely that Drew might become the person Britt leans on. They will bond, and it is possible that the two of them might even wind up as the newest couple in Port Charles. Both of them are single. Drew’s baby mama is busy with Dante Falconeri, and Britt doesn’t have anyone waiting for her. So, the two of them might come together.

General Hospital: Austin Shows Interest In Britt?
While Britt and Drew seem like a good pairing, Celebdirtylaundry.com points towards another possible pairing. Spoilers suggest that there is a possibility that Austin might sweep in as Britt’s love interest. After the chaotic events that happened in Cassadine Island, Britt will need someone she can lean on, and this someone could be Austin Gaitlin Holt.

Britt will come back to Port Charles, and she might find a friend in Austin. They might start speaking, and there is a possibility that they will come really close. They might even take the turn towards a romantic territory.

Of course, right now, Austin seems to be interested in Maxie. But that can change. Both Britt and Austin are doctors, so they will cross paths more than once, and it is possible that they might open themselves up to the possibilities of letting other people in and work with that. Whatever the case might be, General Hospital spoilers suggest that a new man will come into Britt’s life sooner or later. We just have to wait to see who this is.

Now when Britt returns to Port Charles, she will be heartbroken. Her love story will take some time before it blooms, but it will happen eventually, and it will be interesting to see what happens. General Hospital airs on ABC all weekdays. So, make sure you tune in and enjoy. In the meantime, tell us who do you think will be a better man for Britt? Austin or Drew? Share your thoughts with us in the comments below.