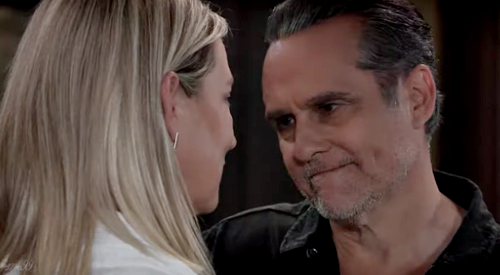 General Hospital (GH) spoilers tease that Nina Reeves (Cynthia Watros) could be forced into a courtroom reveal of her love for Sonny Corinthos (Maurice Benard) in Nixon Falls. Will Nina’s testimony enrage Carly Corinthos (Laura Wright) and lead to the full story coming out? Here’s what we know so far. 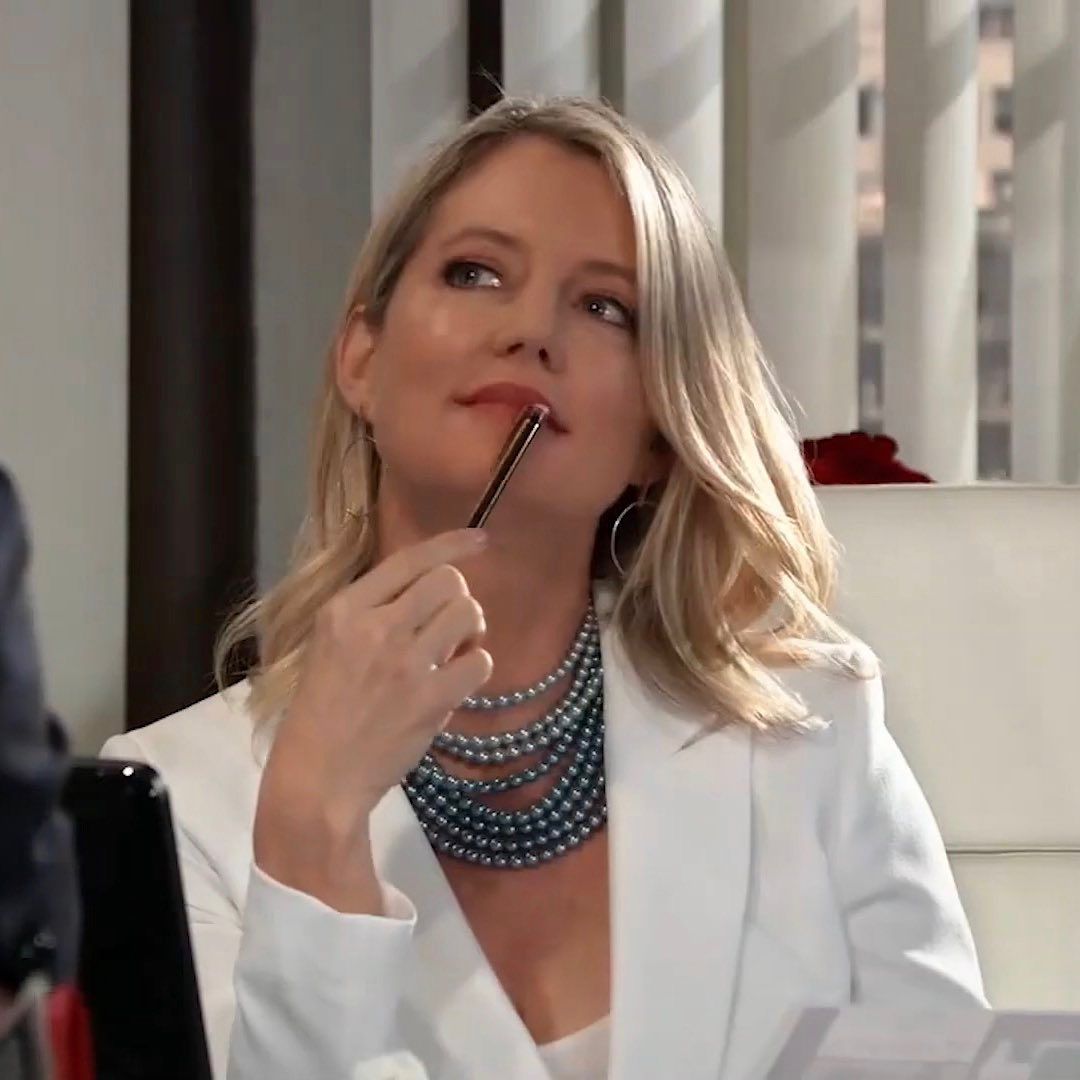 Sonny urged Nina not to get hung up on all the “what ifs” since her case might not even go to trial. He felt like Nina had practically convicted herself when there was a chance the charges might get dismissed completely.

It turns out Sonny will do his part to make sure that happens when he takes the stand and defends Nina – at least in a roundabout way.

There’ll be some sort of pre-trial hearing to decide if this case should move forward, so Sonny will admit he doesn’t feel he was the victim of a crime.

Of course, it seems likely Nina will also have to take the stand.

If so, Nina may feel she has to tell the truth, the whole truth and nothing but the truth! Nina got into this mess by telling lies, so she certainly needs to be completely honest if the judge grills her about her time in Nixon Falls. 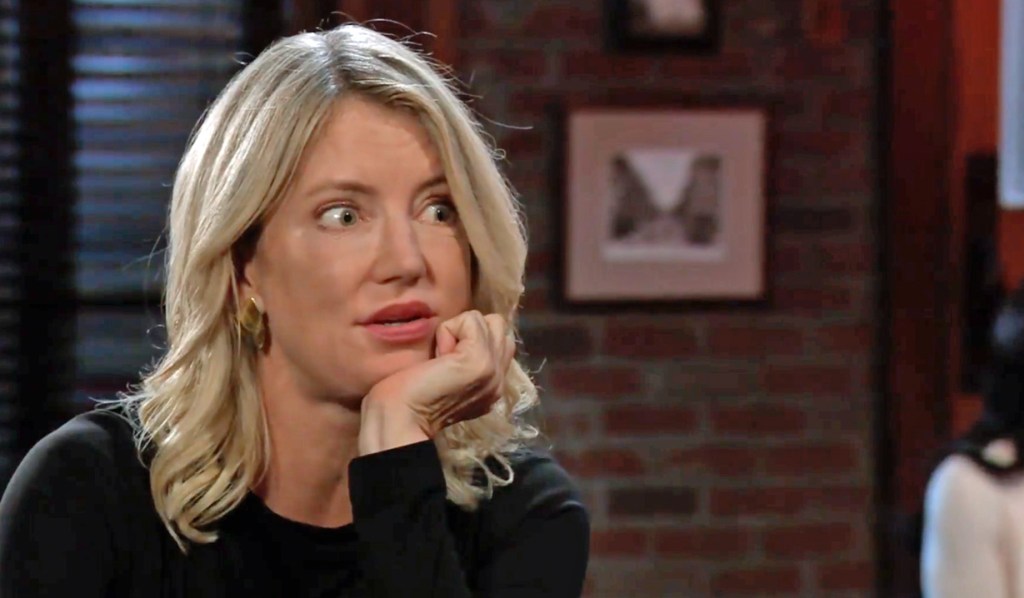 This case is about establishing whether Nina committed a criminal act; it’s about deciding if what she did should be considered identity fraud and deserves legal punishment.

It’s reasonable for the judge to want to hear from both Nina and Sonny under these circumstances.

Since Michael Corinthos (Chad Duell) wants Nina prosecuted for stealing Sonny’s life, the judge is surely going to need the details of how she did that.

Through the questions Nina faces on the stand, she could easily be forced to admit she fell in love with Sonny when he was “Mike” – and that “Mike” loved her, too.

The judge might even get more personal and get Nina to admit how far this romance went.

Nina may have to confess to the kisses and dances she shared with Sonny along with their almost encounter in the bedroom. It all seems important if the judge is going to have all the facts and decide if a trial should happen.

It looks like Sonny will be right about the case being thrown out, but his testimony along with Nina’s could infuriate Carly.

Will this be how Carly learns the truth about Nina and Sonny’s relationship in Nixon Falls? We’ll provide updates as other GH news comes in.

General Hospital spoilers say Sonny and Nina’s secret is bound to blow up sooner or later, so it’d be fun to have this public revelation shake things up.