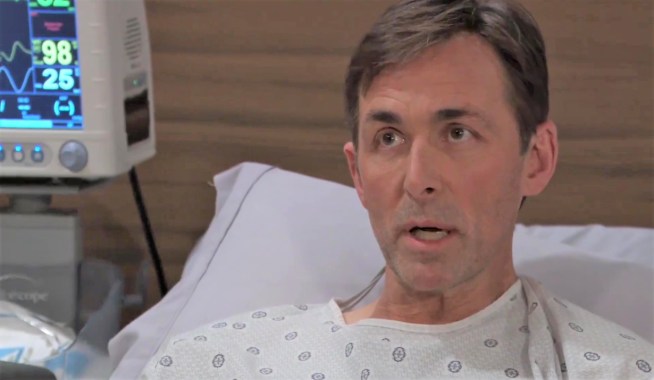 For starters, Curtis Ashford (Donnell Turner) will be hit with an explosive bombshell he never saw coming. The mystery man who referred to himself as “Marshall” (Robert Gossett) will reveal who he actually is and how he’s linked to Curtis. 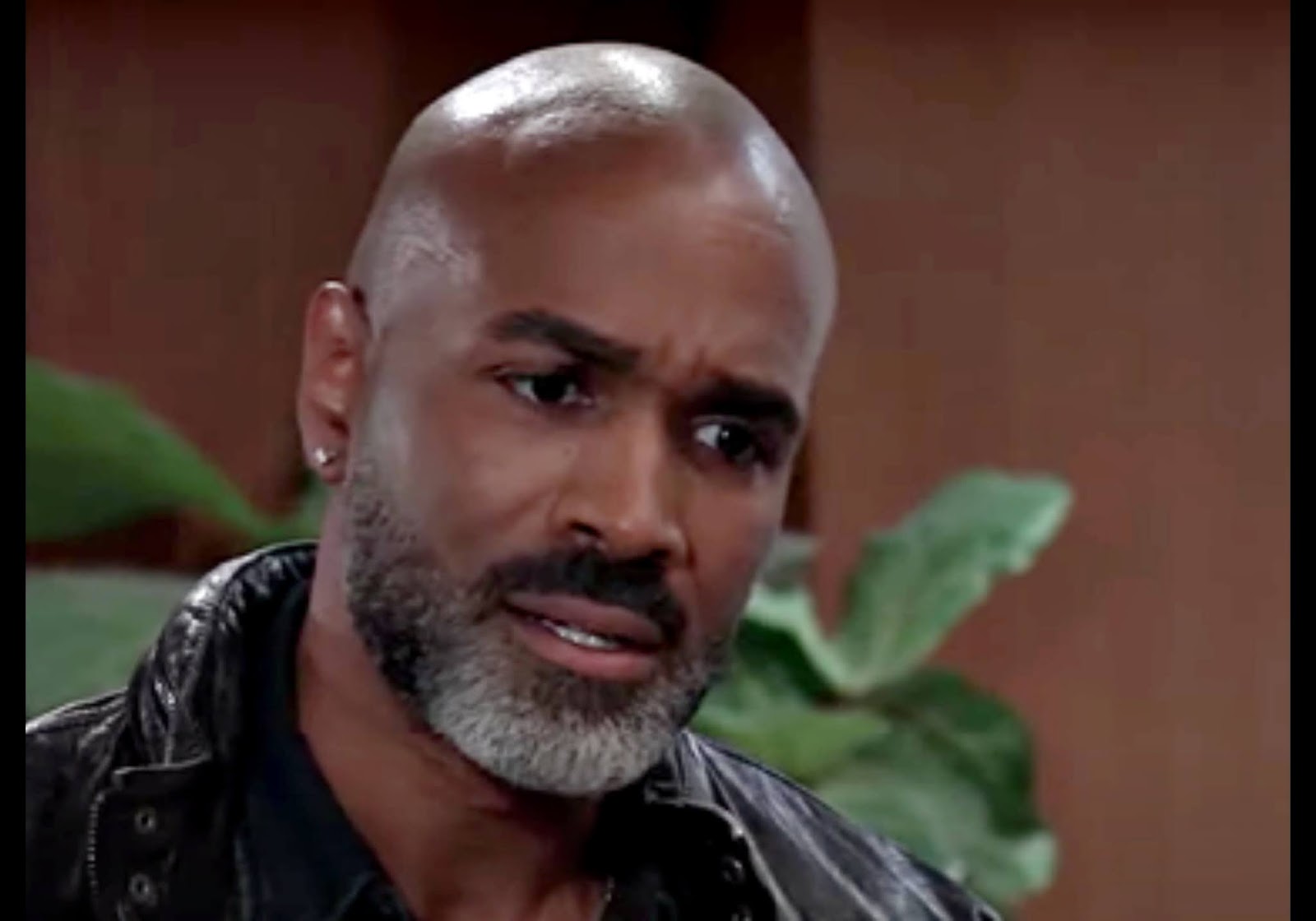 It appears Curtis is this man’s son, but “Marshall” will have to explain why everyone thinks he ᴅɪᴇᴅ of a heart attack. Maybe “Marshall” faked his ᴅᴇᴀᴛʜ for safety’s sake, but this family reunion should be a tense one no matter what.

Brook will do everything in her power to get Chase to focus his attention elsewhere, but the detective will remain hot on the Louise trail. 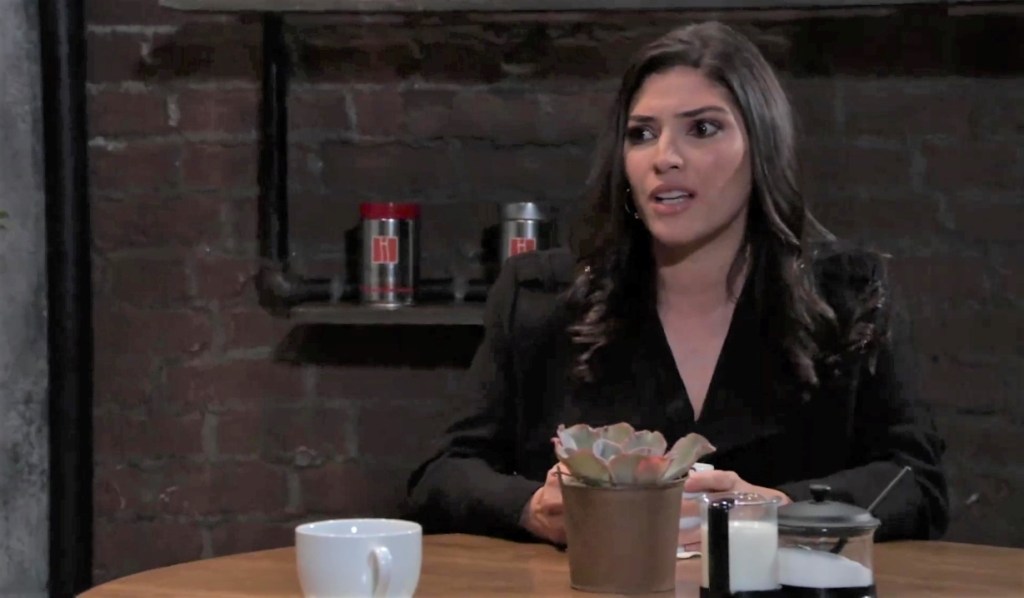 Ava Jerome Cassadine (Maura West) is set to hold a special event in her gallery, though Trina Robinson (Sydney Mikayla) deserves most of the credit for putting it all together.

Joel Sartore’s fantastic pictures will be on display as the National Geographic’s Photo Ark exhibit kicks off.

While Kip (Artie O’Daly) is working with the catering team, he’ll get caught by Gladys Corbin (Bonnie Burroughs). After Gladys learns Brook Lynn hired Kip to play the role of menacing “Paulie,” she’ll up the ante by pushing for a controlling interest in Deception.

Brook Lynn won’t be able to give Gladys what she wants, so Gladys will pull the trigger on contacting Valentin with this paternity shocker.

As for Austin Gatlin Holt (Roger Howarth), he may pose some questions to Maxie about Kip as well. Austin may bring up the odd encounter he witnessed at GH and seek an explanation for Maxie handing over money. 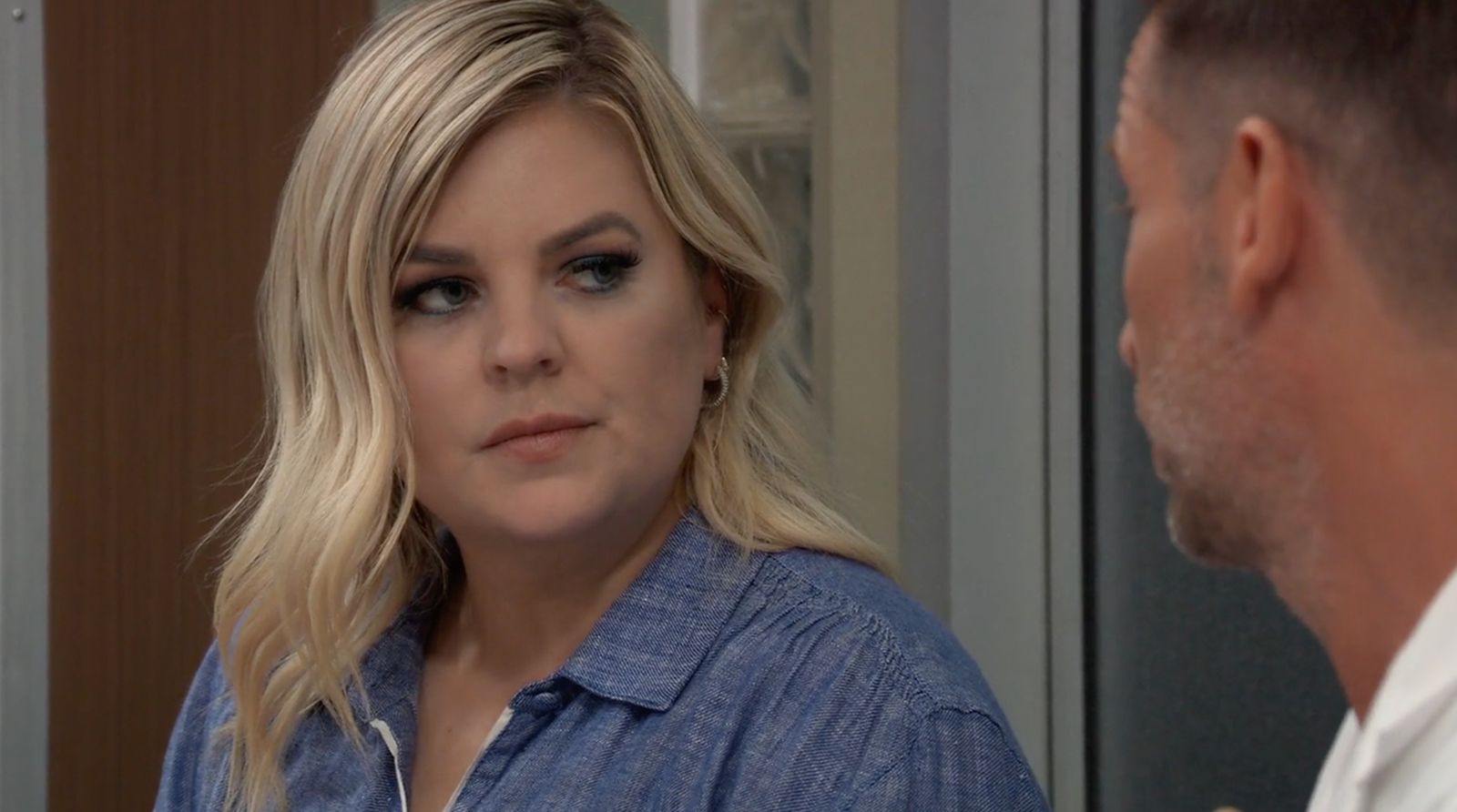 Maxie will definitely be thrown for a loop over Austin’s sudden grilling session, but she’ll try to explain away any drama that pops up.

Later, Maxie will start to worry that maybe her whole plan was a bad idea. She’d never second-guess her decision to protect Louise, but the method she chose will bring concerns about the storm that’s brewing.

Nina will also find herself fearing that the price of her secrets will be too high. She’ll remain a town pariah, but at least Sonny Corinthos (Maurice Benard) seems to be softening toward Nina.

It almost felt like old times at the bar recently – and it’s those old times that Carly Corinthos (Laura Wright) may grow increasingly curious about.

When Carly approaches Phyllis Caulfield (Joyce Guy) for a chat, you can bet that Sonny’s Nixon Falls past will come up. Nina is part of that past, so there’s no getting around that.

As Carly fishes for details on how Sonny became this new version of himself, Phyllis may have a hard time leaving Nina out of the equation.

As for Willow Tait (Katelyn MacMullen), she’ll run into Nina while out and about with Wiley Quartermaine-Corinthos (Caleb and Kyler Ends).

Willow will feel the need to clear something up, so she may warn Nina that she’s standing by Michael Corinthos (Chad Duell) when it comes to keeping Nina at a distance.

That said, Willow might also want Nina to know the arrest was all Michael’s doing. Back with Chase, he’ll confront Brook Lynn after he connects all the dots in the “Bailey” and Louise situation.

The gallery exhibit’s opening night will also take a wild turn – and that could involve Sasha Gilmore (Sofia Mattsson) being forced to give birth there.

The baby may come at an inopportune moment, but a team of helpful people will work together to tackle a looming crisis.

In an effort to score info on Peter, Valentin will threaten to inject a syringe full of air into an injured guard from Crete. He’ll warn that it could have deadly results, but the guard could stay tight-lipped anyway or even just genuinely not know where Peter is now.

The WSB’s best shot at scoring info that could lead to Peter’s takedown is Victor Cassadine (Charles Shaughnessy), so it’s a good thing Scott Baldwin (Kin Shriner) will get Victor the immunity deal he’s been pushing for.

Scott will just hope it means Victor can ultimately lead him to Liesl Obrecht (Kathleen Gati). 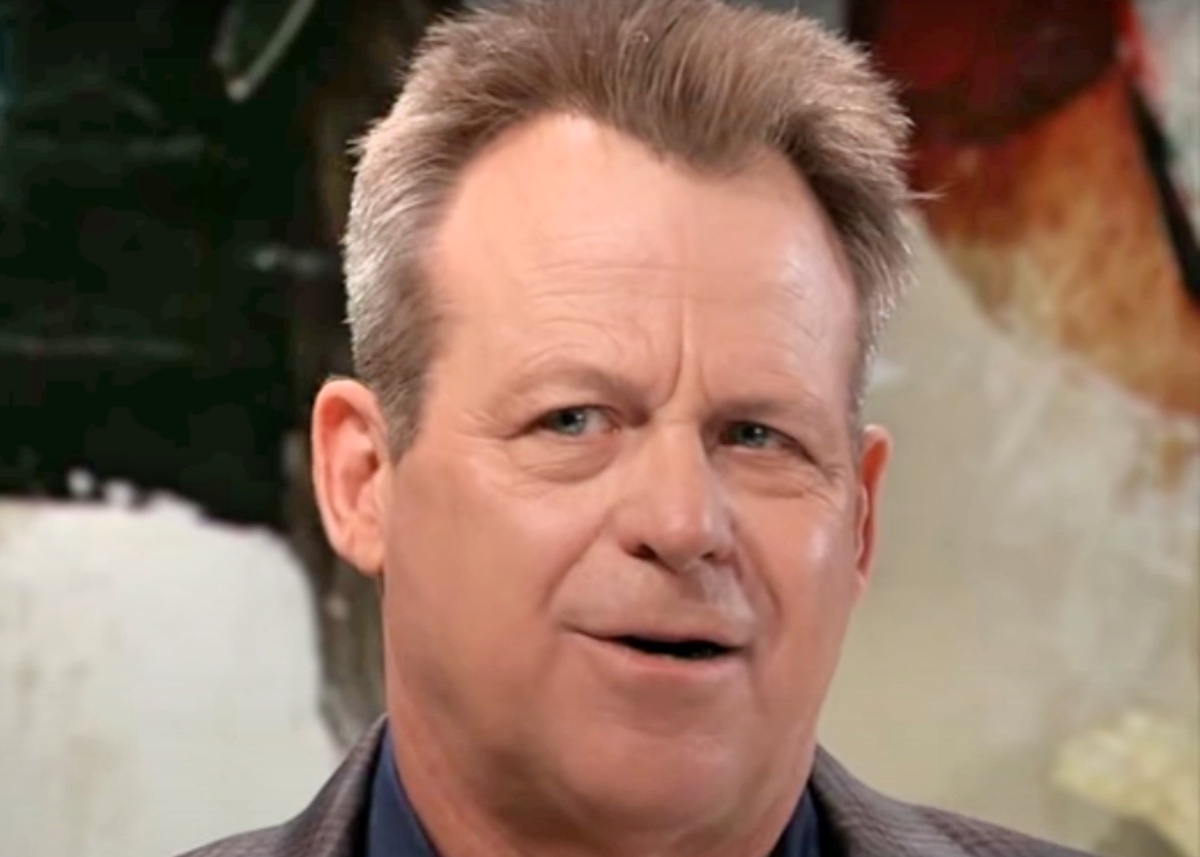 In the meantime, Peter will unleash more mayhem as life-or-ᴅᴇᴀᴛʜ consequences strike on Cassadine Island.

The show seems to be building to some big showdowns, so fans will want to tune in and see what happens to Liesl, Peter, Britt Westbourne (Kelly Thiebaud), Jason Morgan (Steve Burton) and Drew Cain (Cameron Mathison),

Drew may defeat his programming, but Jason will still land in some deadly peril that could pave the way for his exit. As other news comes in, we’ll pass along updates.

General Hospital spoilers say the week of November 15-19 will bring some intriguing run-ins and heated faceoffs, so stick with us.