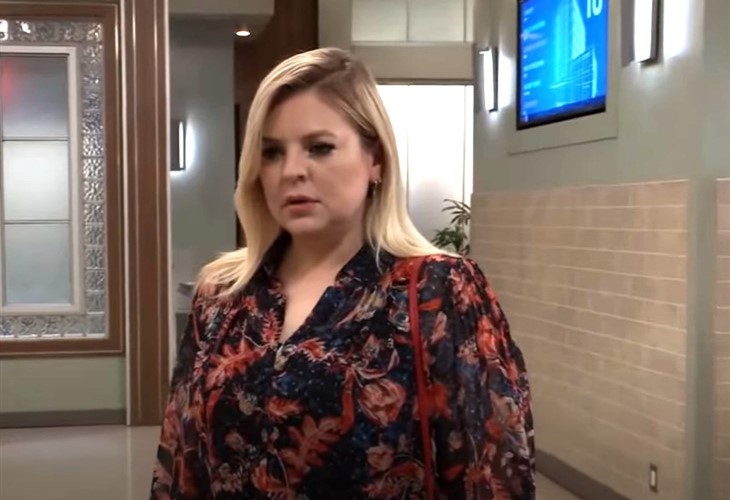 GH Spoilers – for Tuesday, November 16
On Tuesday’s episode, Joel Sartore makes his big cameo at Ava’s gallery for the National Geographic’s Photo Ark exhibit. Sartore is a photographer for National Geographic in real life. However, there will be a lot of drama during the big event.

GH Spoilers – For Thursday, November 18
On Thursday, the situation escalates on Cassadine Island while Austin grills Maxie. Gladys manages to get to Valentin after Brook Lynn refuses to give into her demands. Sonny gives Brando Corbin (Johnny Wactor) fatherly advice while Willow sets the record straight.

General Hospital Spoilers – Friday, November 19: Life-Or-Death Consequences
There will be life-or-death consequences on Cassadine Island. Maxie and Nina worry about what price they will pay for their secrets. Elizabeth “Liz” Baldwin (Rebecca Herbst) becomes concerned. Plus, Chase begins to connect the dots and Brook Lynn is confronted. Will the truth about Bailey be exposed or will Brook Lynn and Maxie be able to do damage control?

Which storyline are you looking forward to the most during the week of November 15? What are your predictions for the residents of Port Charles? Let us know your opinion and keep watching the ABC soap to find out what happens next.

Be sure to catch up on everything happening with GH right now. Come back often for General Hospital spoilers, news and updates.