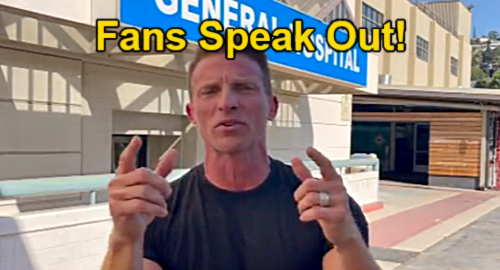 General Hospital (GH) spoilers tease that fans are begging Steve Burton not to leave GH since many of them want Jason Morgan to stay on the ABC soap. Of course, this is in response to reliable insider reports on Burton’s imminent departure.

Jason’s exit is indeed on the way, but plenty of viewers are delivering heartfelt pleas in hopes of sparking a change. Let’s look at some passionate reactions and talk about where things will go from here. 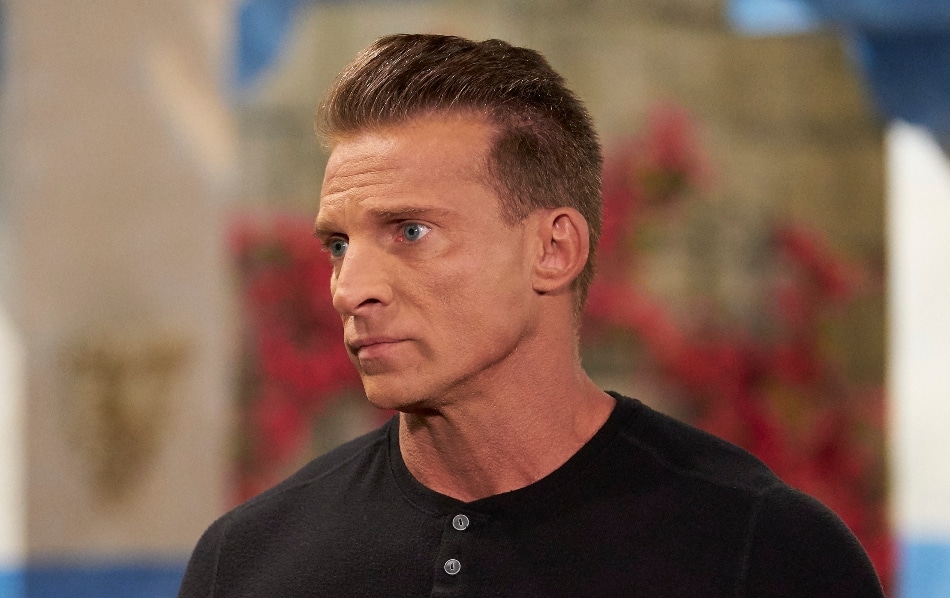 “I’m done with GH if you leave!!!!!!” one fan insisted. “Please stay on GH!!!” exclaimed another. “When you left GH the last time, you were so missed! I hope you stay on,” said one more upset viewer.

It’s always great to voice support for an actor you love, but the truth is Steve Burton’s final scenes have already been filmed according to insiders we trust.

All signs point to Jason Morgan not making it back to Port Charles following his chaotic Cassadine Island trip.

Burton himself heavily hinted at his looming departure on his “That’s Awesome!” podcast with Bradford Anderson (Damian Spinelli).

When Anderson said life was good and that he couldn’t complain, Burton’s response was telling.

“Well, I can,” Burton replied – suggesting he could indeed complain and that life wasn’t so rosy for him at the moment. Burton went on to talk about how he was a “little nervous” about his upcoming show since all the material he has is “pretty much irrelevant right now.”

Burton’s been having to cut jokes that were based on storylines since he no longer has one according to insiders.

It’s easy to see why that’s a bit of a hurdle for the routine he usually does. Burton is already out the door and that presents a problem for his live shows.

In other words, the fan support can’t change what’s already been filmed, but it never hurts to put it out there and hope Steve Burton might make a comeback down the road. We’ll deliver updates as other news becomes available. 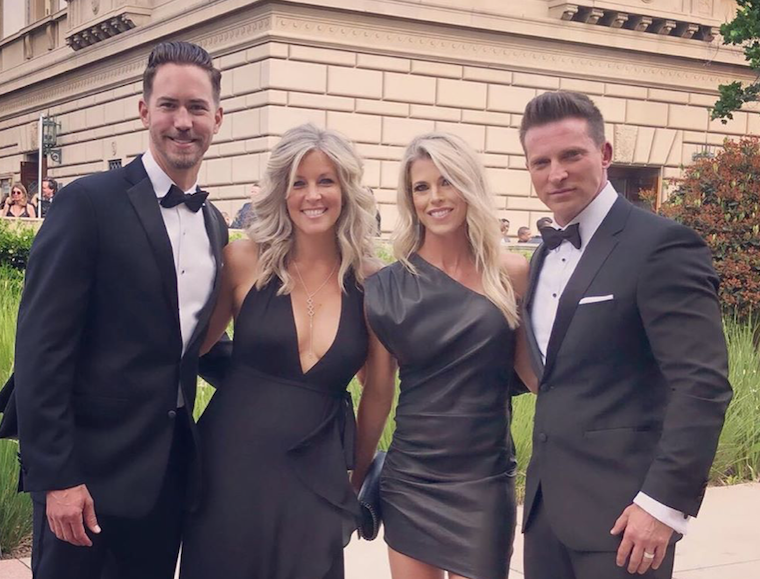