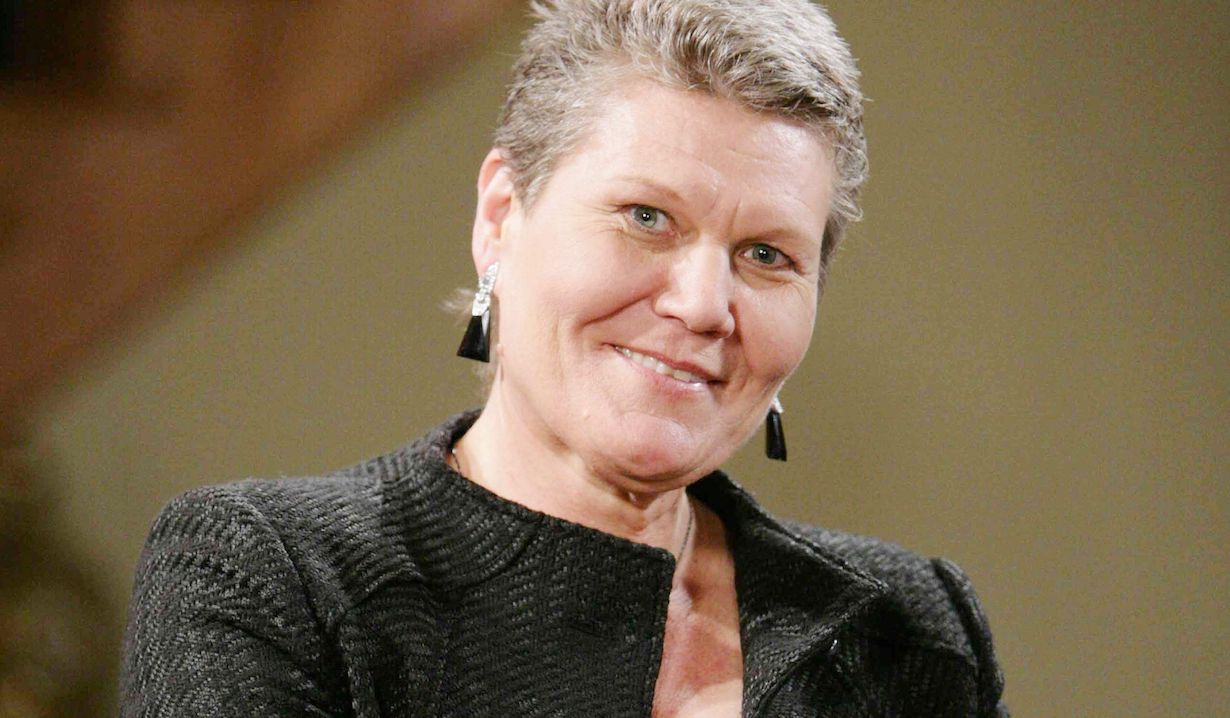 Bergen Williams has passed away from Wilson’s disease.

The Dominator has left the building. On November 16, the Twitter account managed by General Hospital alum Bergen Williams’ sister shared with the actress’ fans that she had passed away at age 62 back on July 20, 2021.

The fan favorite “succumbed to the ravages of Wilson’s disease,” a rare inherited disorder that causes copper to accumulate in one’s liver, brain and other vital organs. The native of Inglewood, Calif., “was surrounded by loving family” in the end.

Soap fans will, of course, fondly remember Williams as Big Alice Gunderson on General Hospital. She played the Quartermaines’ maid — who legendarily moonlighted as a wrestler known as The Dominator — from 2002-15. And though the character was a supporting one, she got her fair share of memorable storylines. 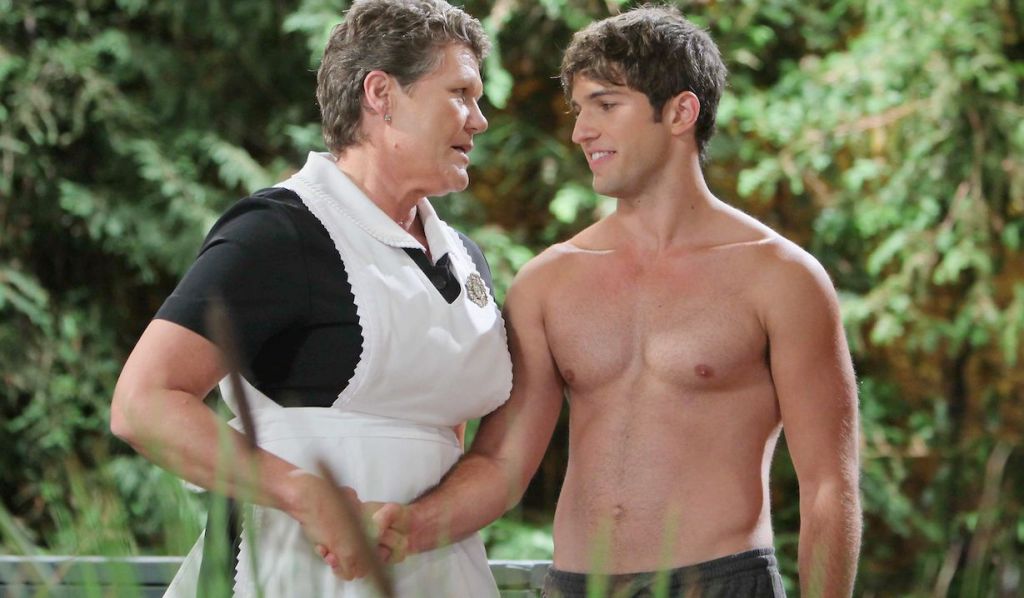 For years, you’ll recall, Big Alice pined away for Luke Spencer, who repaid her affection by forging Alan Quartermaine’s will in order to slide a nice chunk of change in his admirer’s direction. Perhaps owing from her heartbreak over his decision to not only marry but remarry Tracy Quartermaine, Big Alice had a coronary that left her in need of a new ticker.

Wanna know how far she and Tracy came from their days as rivals for Luke? It was Tracy who moved heaven and earth to get mobster Mickey Diamond’s heart removed from his lifeless body and dropped in Big Alice’s. That’s how far. 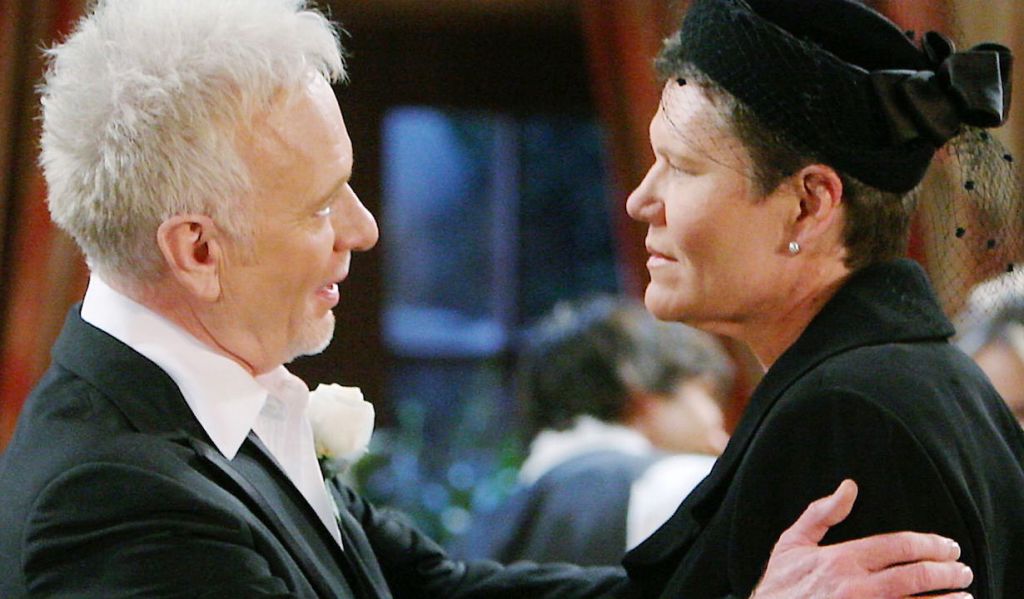 In addition to the soap, Williams appeared on everything from 7th Heaven to NYPD Blue, from Nip/Tuck to Scrubs. And she was formidable, too. Just check her out in the below General Hospital scene in which Big Alice lays down the law.