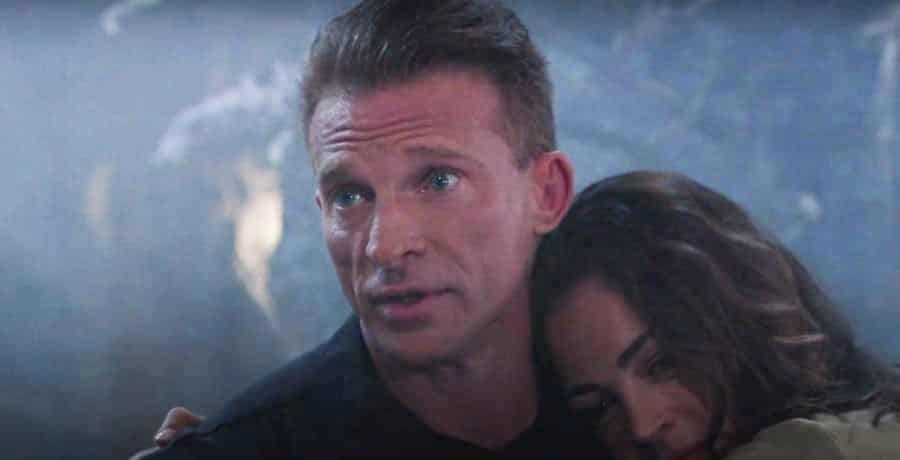 At GH, Brando Corbin (Johnny Wactor) will need someone to lean on after Sasha Gilmore (Sofia Mattsson) takes a turn for the worse. Brando will fear he’s going to lose the family he’s dreaming of if both Sasha and the ʙᴀʙʏ ᴅɪᴇ. 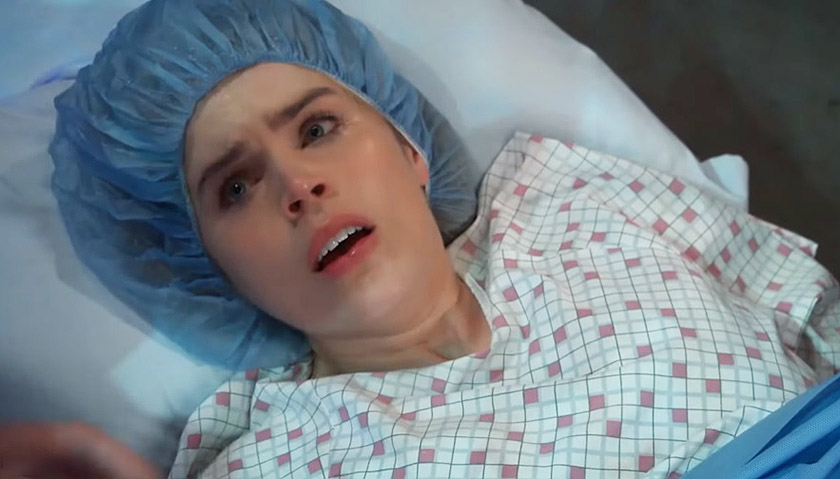 Maxie Jones (Kirsten Storms) will push Brando to stay optimistic and find strength. She may argue that Sasha is a fighter and will find a way to stick around for her child.

Meanwhile, Nina will find a sympathetic ear as well. Sonny may not be Phyllis Caulfield (Joyce Guy), but he’s still a good listener and will want to support Nina as she worries.

Valentin Cassadine (James Patrick Stuart) duped Nina into thinking Sasha was her daughter once upon a time.

The truth hurt, but it could never entirely erase the connection Nina found with Sasha. That’s something Nina may confide in Sonny, who just conveyed a similar thought to Carly Corinthos (Laura Wright).

Sonny can’t turn back the clock and act like his bond with Nina never existed. He still feels close to Nina in some ways – and that trend should continue as Nina divulges what’s in her heart with tears in her eyes. 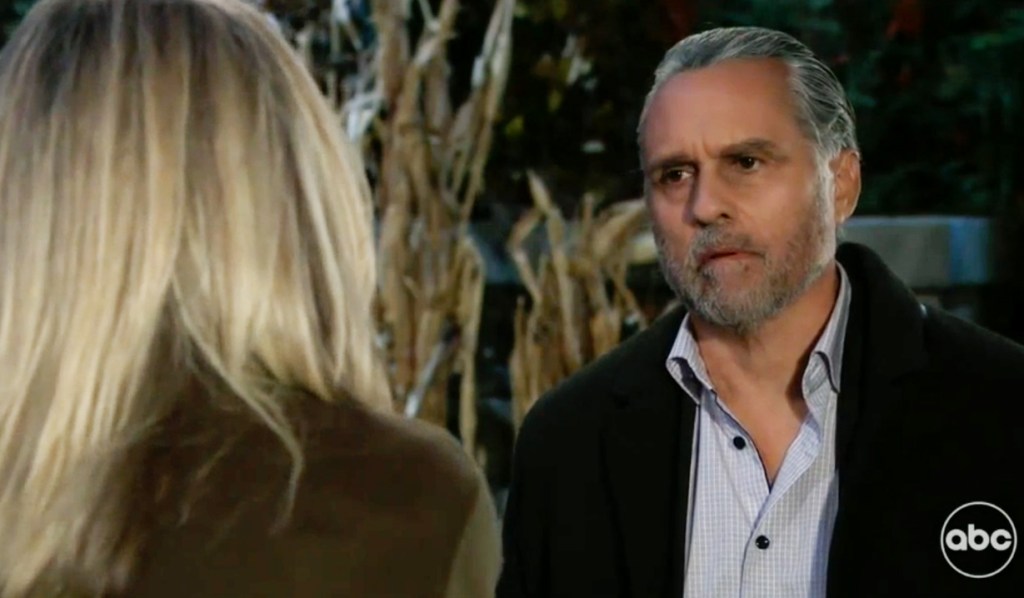 Nina will apologize for not being strong enough to tell the truth about “Mike,” but she let herself get caught up in the vision of what they could be together.

Back with Sasha, she’ll be stable and on the mend soon – at least physically. Sasha’s mental and emotional state may not be as solid since her ʙᴀʙʏ’s health will remain iffy.

There’ll be an unexpected visitor for Sasha later, so maybe Sonny will urge Nina to go see her former fake daughter and let Sasha know how much she cares.

Speaking of fake daughters, Chase will lie about scoring DNA test proof that “Bailey Quartermaine” is his child.

Chase will work to sell that story to Valentin Cassadine (James Patrick Stuart), but the real test may come when he tries it on Finn later.

Finn knows Chase awfully well, so he may poke some holes in his brother’s story. Chase will do his best to plug those up and convince Uncle Finn that he has a new niece.

Finn will be surprised whether he buys the story completely or not! Carly will also be on the receiving end of a surprise when Jasper “Jax” Jacks (Ingo Rademacher) chooses to leave Port Charles.

Jax will plan to leave in a hurry, so his goodbye to Josslyn Jacks (Eden McCoy) may have to come through Carly or happen offscreen. It looks like Carly will be the only one who gets a formal farewell.

Other General Hospital spoilers say there’ll be devastation on Cassadine Island. Britt was finally warming up to Jason again and seemed poised to open her heart once more.

Sadly, Jason’s presumed ᴅᴇᴀᴛʜ will put the kibosh on any romantic reunion they might’ve had.

Britt may think it’s a cruel twist of fate that Jason ᴅɪᴇᴅ before her considering her Huntington’s disease marker and how distraught she was early on. 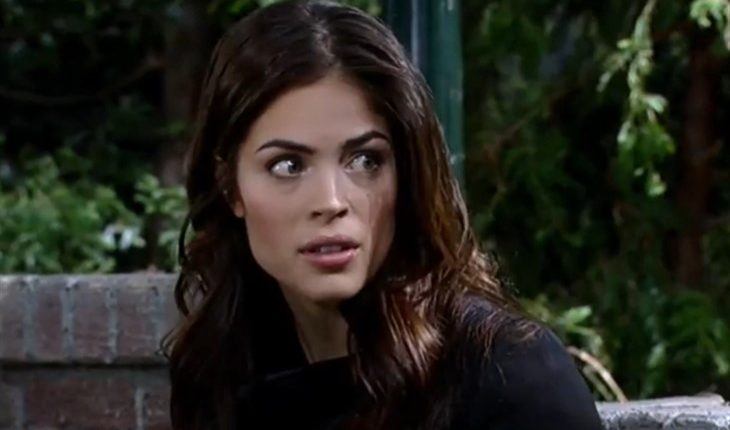 You really never know what the future holds, so Jason’s presumed ᴅᴇᴀᴛʜ should serve as a reminder of that for Britt.

On a lighter note, Dante Falconeri (Dominic Zamprogna) and Sam McCall (Kelly Monaco) will get closer through their first Thanksgiving celebration as a couple.

Olivia will likely want to share what happened with Leo Falconeri (Easton Rocket Sweda) at the gallery and admit Austin was right. It sounds like Olivia will apologize and push for help after all.

Valentin will also want to help Maxie, so he may turn his attention back to the search for Louise to distract himself – without realizing “Bailey” and Louise are the same ʙᴀʙʏ!

Anything that gives Valentin a sense of purpose right now should help him cope.

Curtis Ashford (Donnell Turner) will also throw Portia Robinson (Brook Kerr) for a loop over his father shocker, so she’ll listen and try to make sense of it all.

Nevertheless, Marshall Ashford (Robert Gossett) won’t give up on getting to know Curtis, especially since he feels his son’s safety is at risk.

Finally, we’ll mention that an encore episode will be shown on Thursday, November 25. There won’t be a new show on Friday, November 26, but GH will return with all-new episodes starting Monday, November 29.

General Hospital spoilers say there’ll be some fantastic action between all the Cassadine Island mayhem and the bombs that keep dropping back in Port Charles.