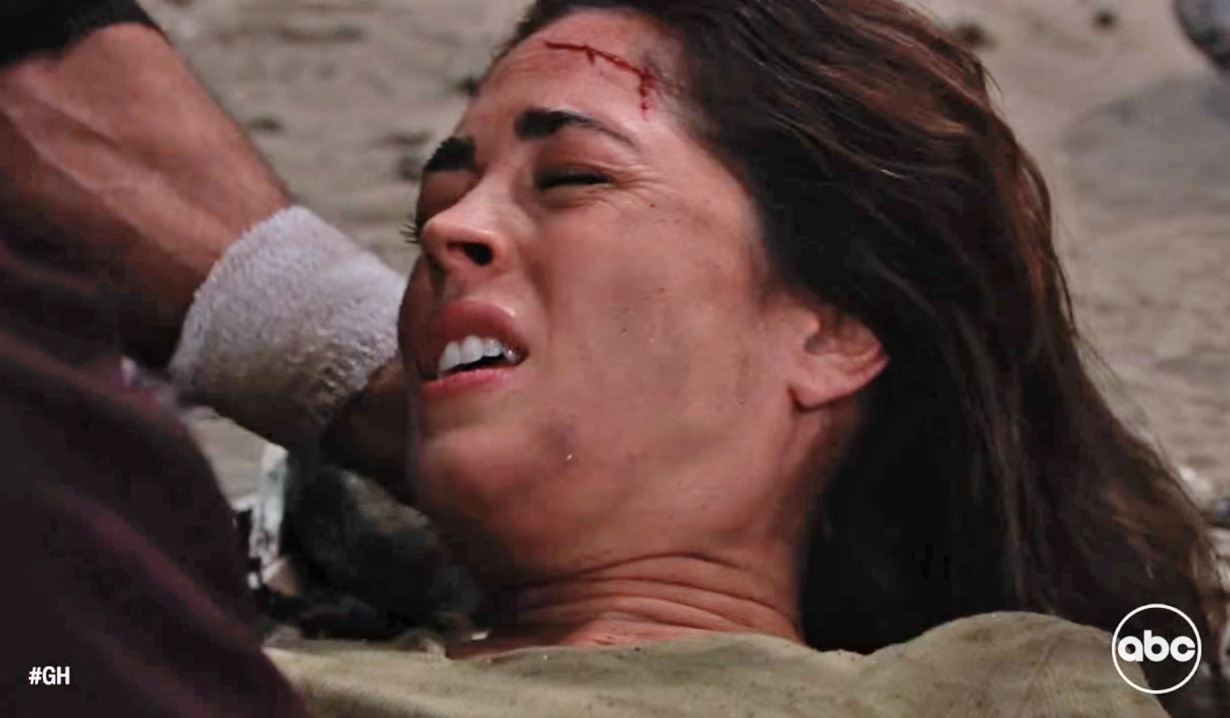 For starters, Brook Lynn Quartermaine (Amanda Setton) will ask if Harrison Chase (Josh Swickard) is ready to tempt fate again. Although Brook Lynn appreciates Chase’s desire to help, she may worry about him getting tangled up in her web of deception.

Chase has been caught up in too many of those already – not to mention he’s faced enough drama for a lifetime these last few months. Nevertheless, Chase will be willing to do whatever he has to do for Louise August’s (Harper and Scarlett Bloom) sake.

With that in mind, Chase and Brook Lynn will do some strategizing regarding their next steps.

In the meantime, Nina Reeves (Cynthia Watros) will wonder why Valentin Cassadine (James Patrick Stuart) is in such a hurry to leave the hospital.

Valentin may admit he just found out “Bailey” isn’t really his daughter – and if he does, Nina’s reaction just might tip him off to the fact that she knew.

It’s only going to add to Valentin’s pain if he realizes Nina was in on the secret.

On Cassadine Island, Anna Devane (Finola Hughes) will reflect on being Peter’s target and perhaps wish to Robert Scorpio (Tristan Rogers) that she’d been strong enough to take him out long ago.

Now Peter’s done even more damage since Jason is still trapped in the collapsed tunnel.

Back in Port Charles with Maxie, she’ll remain uneasy over Peter’s latest phone call. Peter was in WSB custody when he made that call, but Maxie looked terrified thinking he was on the loose and ready to strike.

It looks like Anna or Robert may eventually grab the phone to inform Maxie that Peter won’t be a problem anymore. Maxie should breathe a sigh of relief – but not for long!

It’s clear that Peter’s plotting his escape since he pushed the agents watching him to adjust his handcuffs.

It’s possible Maxie will want to wait until Peter’s truly locked up before she reclaims Louise.

It’s also possible Maxie will receive word of Peter’s escape before she has the chance. Regardless, Brook Lynn and Chase will move forward with the new “baby daddy” story for now.

Valentin will want to do everything in his power to help Maxie, so that should add to her guilt over the pain she’s put him through.

Maybe Valentin will feel even more compelled to find Louise since he knows the heartache of losing “Bailey.”

Valentin doesn’t realize they’re the same baby, but that revelation will come sooner or later.

In the meantime, Sasha Gilmore (Sofia Mattsson) will push Brando Corbin (Johnny Wactor) to do what she can’t. It looks like Brando will visit their baby boy in the NICU while Sasha continues to recuperate in the ICU.

Sasha will receive a surprise visitor on Tuesday’s GH episode, so that might be Nina popping in for a tender moment.

Gladys Corbin (Bonnie Burroughs) should also stop by at some point – and she’ll even make peace with Sonny Corinthos (Maurice Benard) and Carly Corinthos (Laura Wright) just in time for Thanksgiving.

Other General Hospital spoilers say Carly will corner Sonny and insist they need to settle this issue with Nina.

Sonny may stick to his attitude of putting Nina and Nixon Falls behind him, but it’s becoming increasingly obvious that he can really do that.

On Cassadine Island again, Britt will worry as she awaits news on Jason’s fate. She’ll be in tears as she wonders how she’s supposed to live with it if Jason ᴅɪᴇs.

Britt will feel responsible since Jason came on this trip to help her, but at least she’ll have Liesl Obrecht (Kathleen Gati) there to offer reassurance. 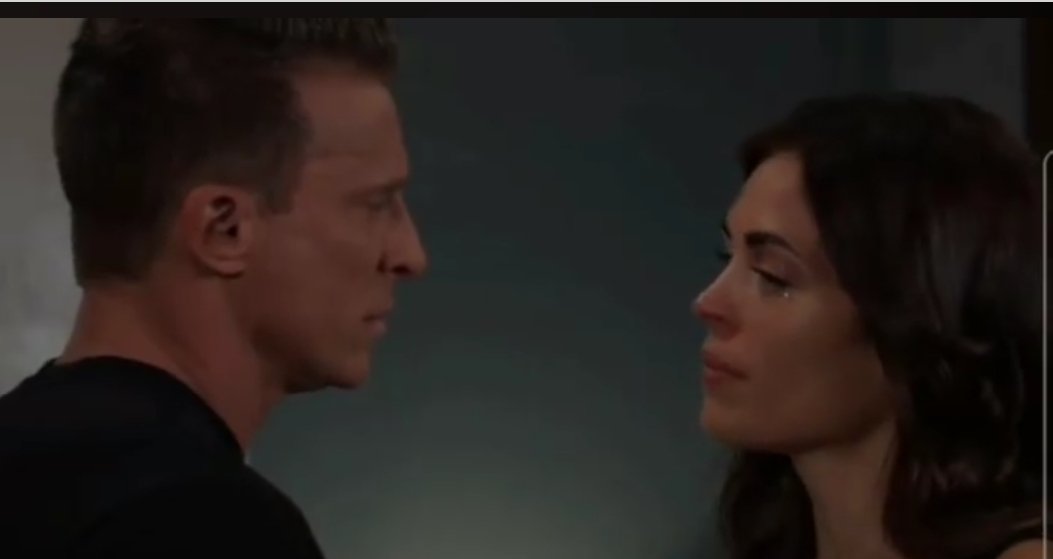 Unfortunately, all signs point to Jason being presumed ᴅᴇᴀᴅ in the rubble for now. We’ll deliver more updates as other details emerge.

General Hospital spoilers say word of Jason’s fate will make it back to Port Charles eventually, so that’ll bring some somber moments.