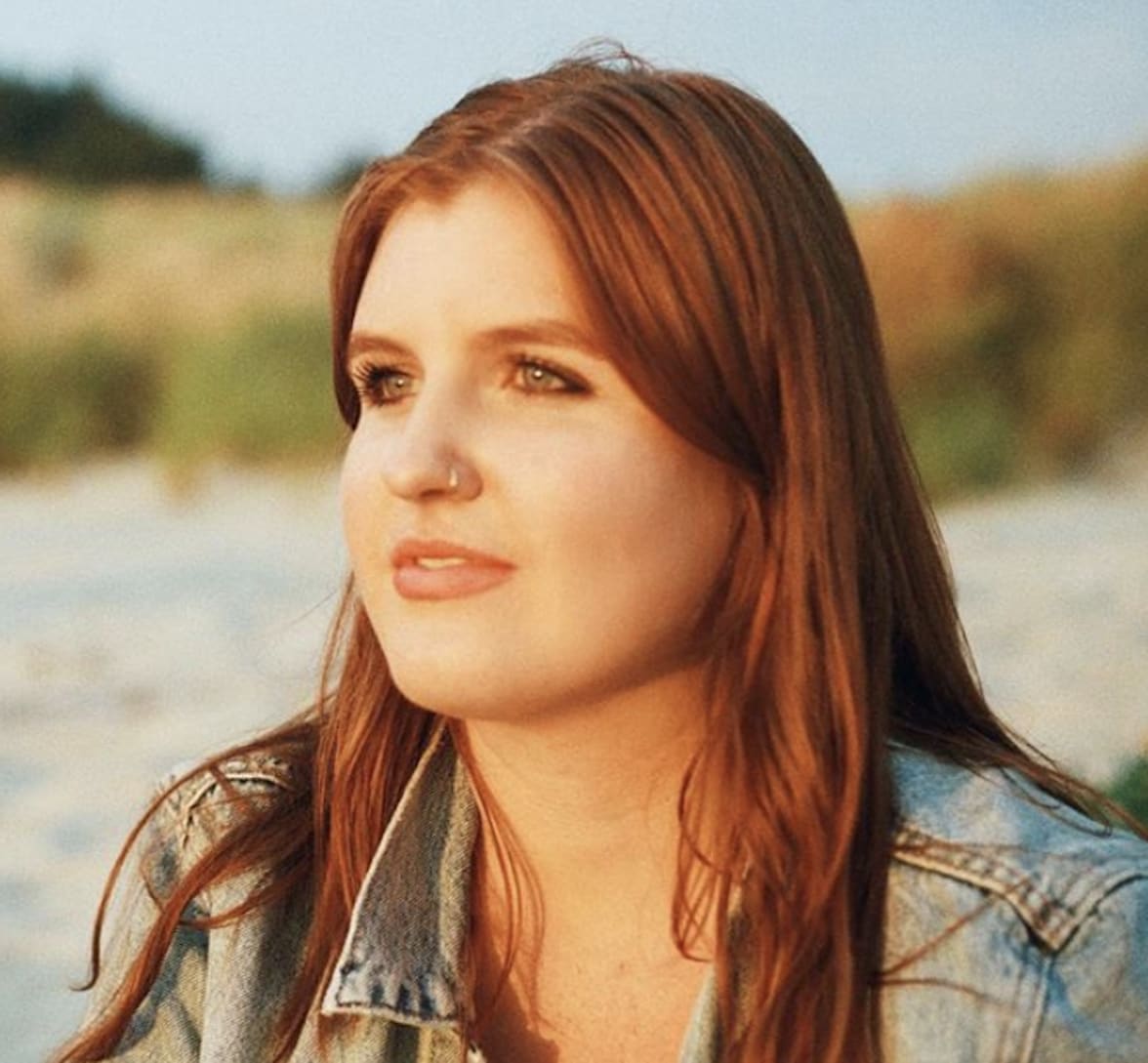 Popular Little People Big World alum Isabel Roloff announced her pregnancy this year. She and her husband Jacob Roloff are going to become parents for the first time! Since it is her first pregnancy, the future mom has been using social media as an outlet to share her experience. In addition, the LPBW cast member recently revealed something along the same lines. Keep scrolling to get all the latest details.

LPBW: Isabel Has Been Feeling ‘Intense Anxiety’
Jacob Roloff’s wife, Isabel, is not far from delivering her first baby. As the time is nearing, she has been very unfiltered via social media about her pregnancy. Not only is she sharing all the physical changes her body is undergoing, but emotional changes too. One such post came through her Instagram story. The 25-year-old revealed that she and her husband can now feel the baby move inside her. With this, she also posted a video in her story. In it, the couple had placed their hands on Isabel’s belly. They did so to feel the baby. She also added that their child had moved a lot in these past few weeks.

However, the Oregon resident said the entire experience has been giving her “anxiety,” which is pretty “intense”. Despite this, the former LPBW star has been taking it as a “good sign”. Explaining that, Rock said she can now determine how far she can be “pushed,” how much she “believes in herself,” and her emotional growth level. The awaited Roloff baby is due in December, and as per Isabel, his due date is only two to three weeks away. The Little People Big World fans also express in the comments that they can’t wait for the two to be parents.

As mentioned, Isabel shares her pregnancy experience thoroughly with the help of Instagram. Sometimes she even asks her fans, moms, especially, to advise her about baby-related things. In one such post, the soon-to-be mom asked her followers for advice on waterbirth. In this kind of delivery, a mom is submerged into warm water during labor, and the delivery takes place within it. Unfortunately, she deleted the post after a while due to the varying opinions of her followers. The former TV celebrity’s sister-in-law Audrey Roloff also opted for waterbirth. Well, the redhead and her husband Jeremy Roloff recently became proud parents to their third child, Radley Knight Roloff.

Jacob and Isabel are very close to the due date. The young couple previously shared that they are merely a month away from the due date through a post on Instagram. They did a beautiful autumn-based photoshoot for the same. Both of them are very excited to have a new member

become a part of their family. Since only a few weeks remain until the baby comes, the couple revealed all the preparations to welcome him or her. This includes listening to ‘birth affirmations’ and practicing to put the car seat in and out of the stroller. Her followers and LPBW fans congratulated the couple and told them all the things they could do before the baby came.