LPBW star Amy Roloff is on her honeymoon with husband Chris Marek. Where did the two go for their special time alone? Keep reading for the details, plus honeymoon pics.

Matt Roloff gifts ex-wife trip to Arizona
Despite not getting an invite to the nuptials, Matt Roloff and Caryn Chandler gave his ex-wife a wedding gift. Amy Roloff revealed earlier this month that her former husband and his girlfriend gave them a gift basket.

It may not sound like much, but a handwritten note had an olive branch inside. Us Weekly reports that in the note, Matt Roloff invites Amy and Chris to the home he shares with Caryn in Arizona. The Roloff Farms owner offered to pay for airfare for the newlyweds. 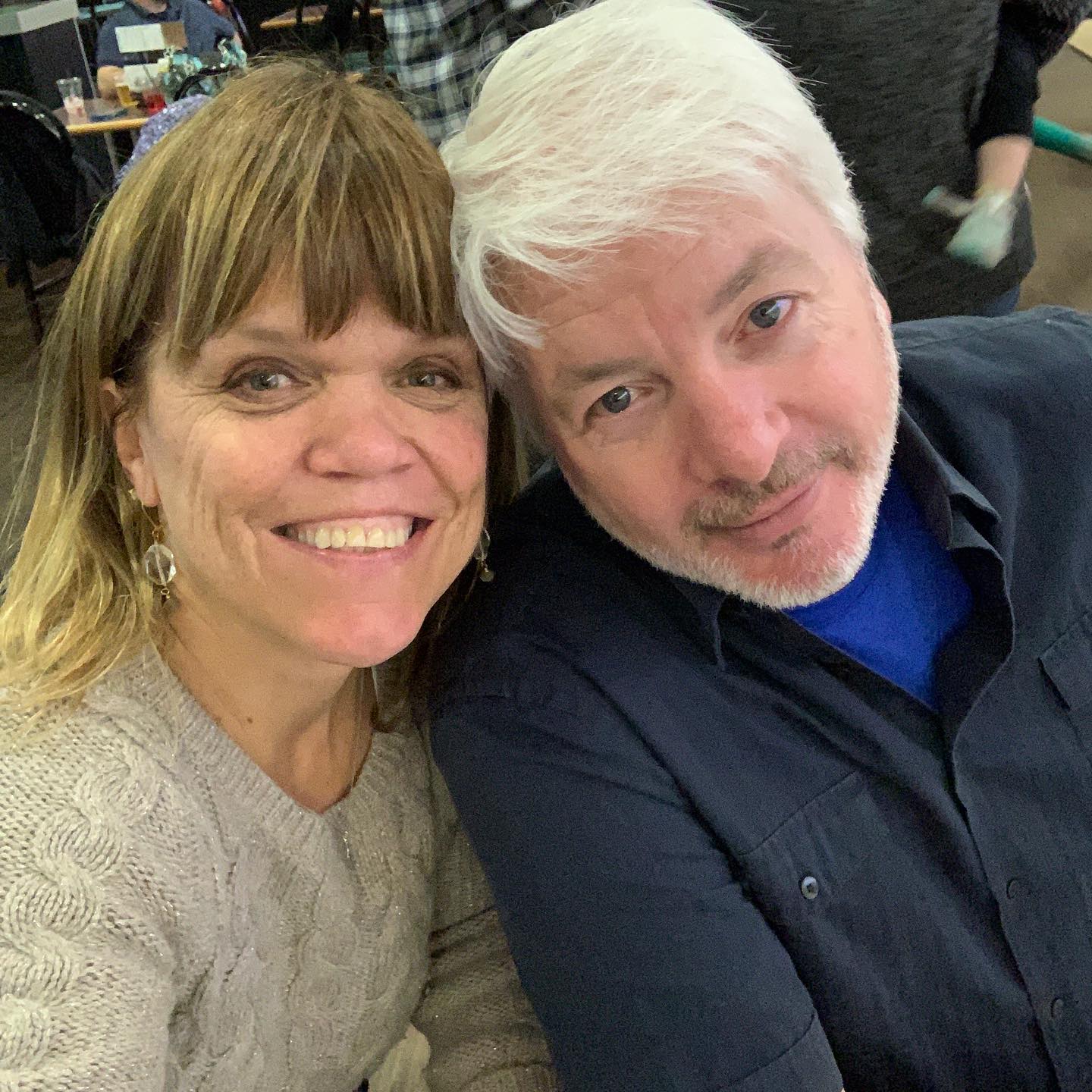 Did Amy and Chris Marek take Matt up on his offer and honeymoon in Arizona? After all, Matt joked during Season 22 of LPBW that he was inviting himself on the honeymoon.

Amy Roloff & Chris Marek take honeymoon trip – where?
Amy Roloff took to her Instagram earlier this week to share that she’s on her honeymoon with Chris Marek. Matt Roloff didn’t seem to get an invite to the honeymoon or wedding.

The LPBW matriarch and her new man are honeymooning in Maui, Hawaii. Amy Roloff seems to be enjoying the sunny island. She gushed about the experience, “The bluest of waters, snorkeling, dolphins, drinks, seafood, sandy beaches.”

But that wasn’t even the best part. According to the television personality, sharing it with her husband, Chris Marek, was the best part. “We get to share this adventure … and many more… together. I love you Chris,” she wrote. 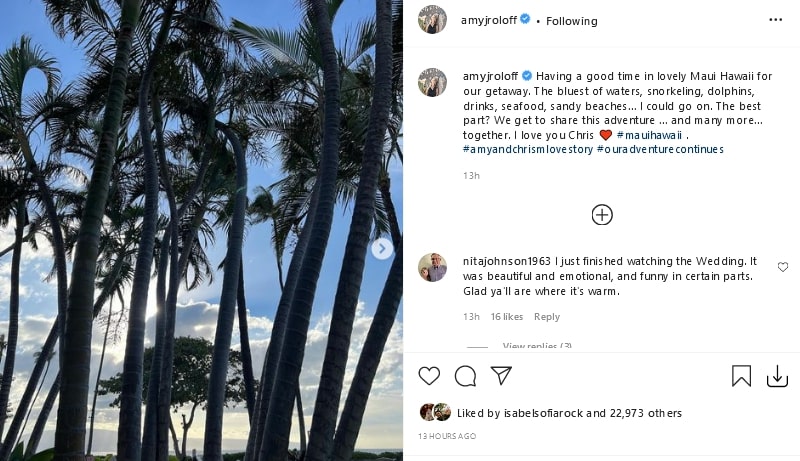 Gorgeous honeymoon photos
Amy Roloff also shared a few snapshots of her honeymoon with Chris Marek. She captured a photo of a dolphin surfacing in the stunningly blue water. Fans were also treated to a newlywed selfie of the happy couple.

She hashtagged the photo #ouradventurescontinue. Is she confirming rumors of a spin-off featuring her and her new husband? LPBW fans have been anxiously awaiting news of the fate of the show.

TLC has yet to confirm another season, causing fans to speculate. In addition to Amy and Chris, viewers are wondering if Tori and Zach might get their own spin-off featuring Lilah and Jackson.

Many fans took to the comments to congratulate Amy Roloff and Chris Marek on their Hawaiian honeymoon. Check back with us for updates on the future of Little People, Big World.