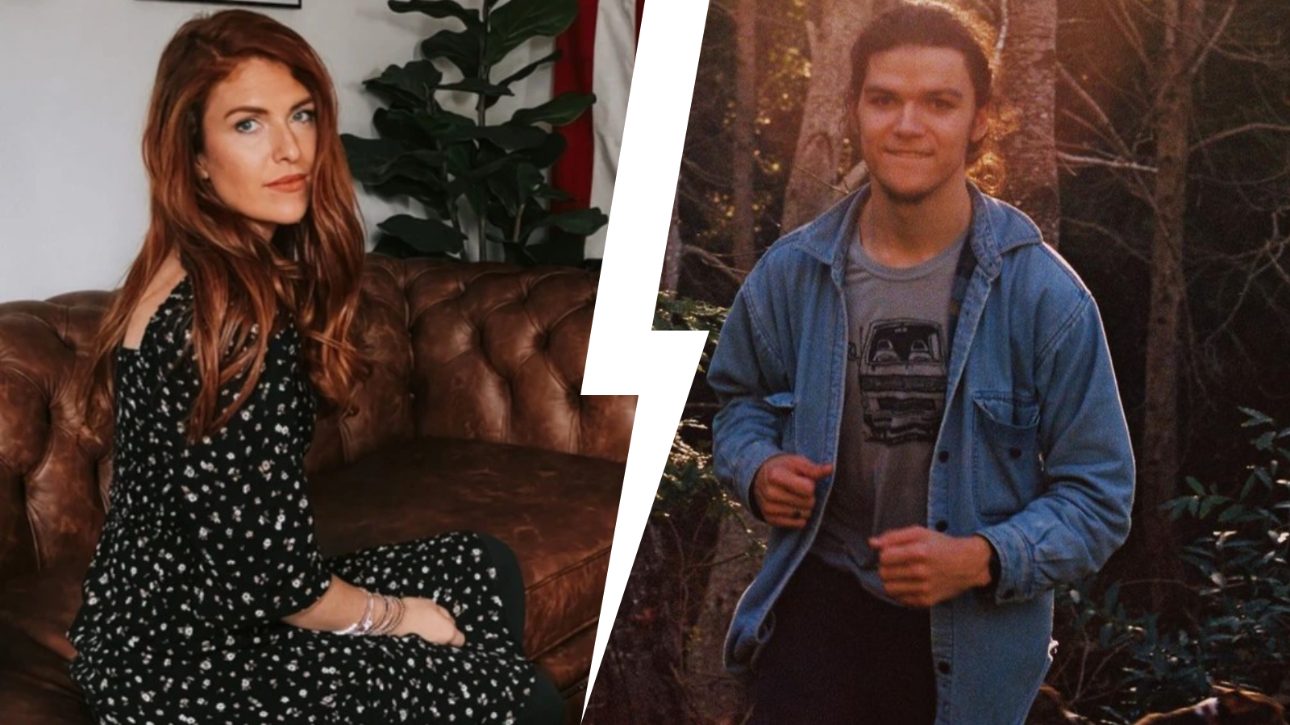 The noted reality show Little People Big World has a widely popular fanbase. Although so many main cast members left the show as it progressed, they still have a hold on the audience. As a result, LPBW fans stay up to date with their lives. Recently, former star Jacob Roloff has made an unabashed move. It was in such a way that the viewers believed he was calling out his brother Jeremy and his wife, Audrey Roloff. Their feud has hogged the limelight often. What happened this time? We have all the details; keep reading!

LPBW: Jacob Roloff Calls Out Pseudo-Entrepreneurship! Was He Targeting Audrey & Jeremy?
Jacob Roloff has always been unafraid to share his ideologies and political beliefs. Often, he has called out scammy strategies like Multi-Level Marketing. As a result, he relies on his platforms to educate everyone. Lately, he shared a story on Instagram. It contained a picture of a book. In it, he had highlighted a section that talked of “late stage capitalist economy”. The lines said that younger people in this kind of economy indulge in “Psuedo-Entrepreneurship”. The underlined text mentioned that such people have trouble “maintaining relationships” and “having kids” because of “undercompensation” and “relentless anxiety”.

It took no time for fans to suspect that this was probably a dig at Jacob’s extended family. It consists of brother Jeremy and sister-in-law Audrey Roloff. The latter couple left the show LPBW. They became heavily dependent on brand endorsements and MLMs for financial stability. Furthermore, Audrey has wholeheartedly embraced her social media influencer career. She maintains her accounts accordingly. This hasn’t landed well with Jacob. Thus, he often shuns them indirectly. In return, Jeremy and Audrey behave in the same way. They do so through their cryptic posts. This is very evident to the fans.

LPBW: Fans Slam Jacob Instead For Being ‘Hypocritical’
Although many fans agreed to Jacob’s new post and ideology, it didn’t land well with other fans. There a lot of them who called Jacob hypocritical. They claimed that what he disapproves of is exactly how the rest of his family is earning money. This includes h is parents Matt and Amy Roloff, not just Jacob and Audrey

. Moreover, the TLC alum also started to work at Roloff farms that his father runs. Accounts claimed that no matter how much he tries to avoid the public eye, he is still popular and will continue to influence people, making him a ‘pseudo-entrepreneur.’
Another Reddit account jokingly said that he made this observation about his own family and his wife, Isabel Roloff. As she is about to have her first baby, she has signed some brand deals and began promoting those products on her account. They were also quick to observe the celebrity’s fingernail in the post and jokingly said her wife’s transition into a pseudo entrepreneur is making him “anxious”, just like the text in the book mentioned.