The youngest of the TLC reality show family announced the birth of his son.

Jacob Roloff and his wife, Isabel Rock, are officially parents!

The former Little People, Big World star, 24, announced the birth of the couple’s first child on Twitter Monday. “My wife is a superhero, my son is an angel and all nurses are saints,” he wrote. “Goodnight.”

The couple has not yet announced the name of their newborn son.

Roloff and Rock, 25, got engaged in 2017 after three years together. The couple wed in September 2019 in Oregon.

Earlier this year, Rock opened up about knowing when it’s the right time to start a family.

“I asked my friend a few days ago when she knew she was ready to have kids. She said, ‘We didn’t. We were waiting for this ‘aha’ moment and it never happened.’ That stunned me,” she wrote on Instagram in March. “Because my entire life has been made up of waiting for these aha moments and they just don’t happen. You never feel really ready for anything. But eventually, you find the courage and take the leap. And you just do the damn thing.” 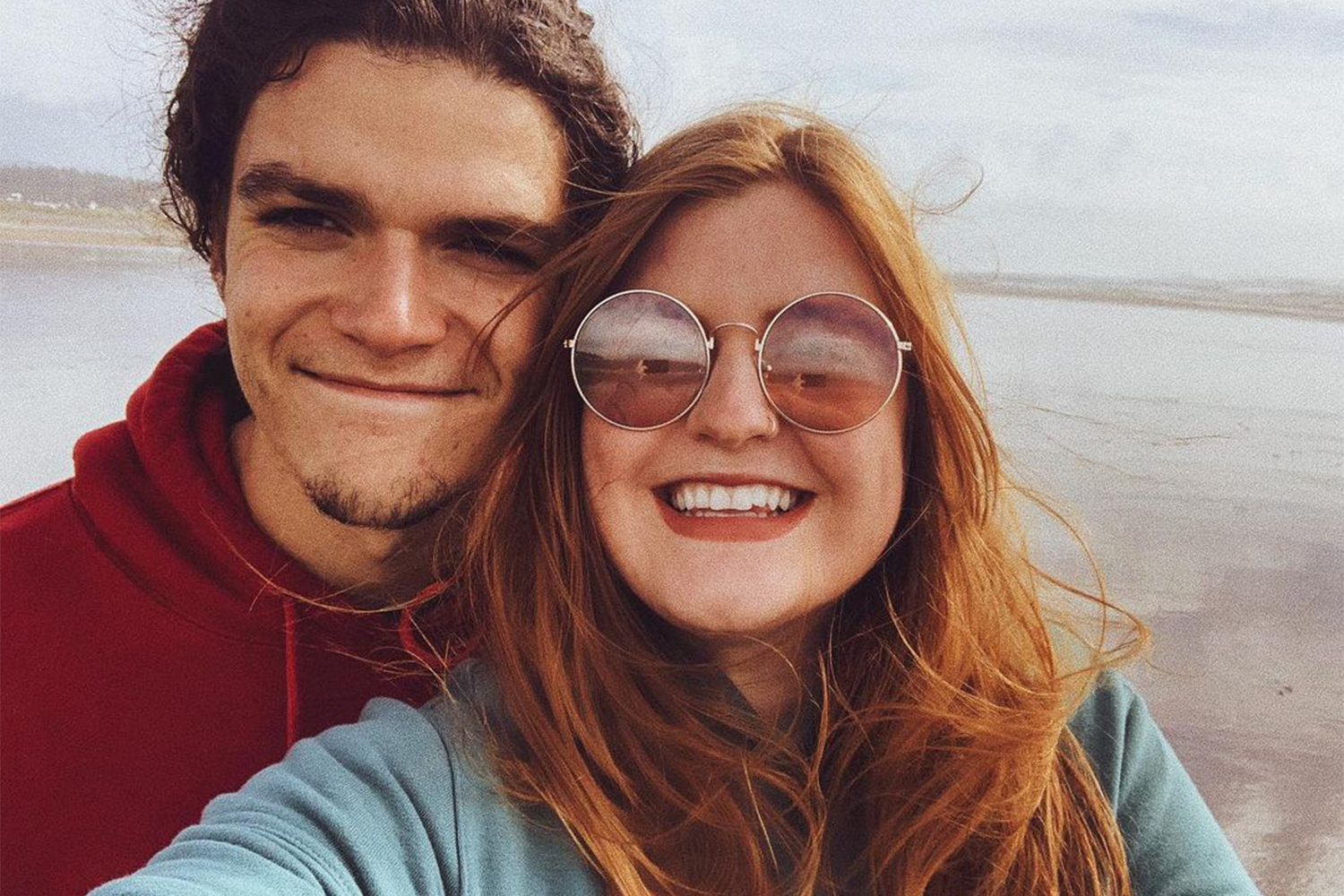 “Sometimes it pains me to think about all the time that I wasted waiting for life to happen to me instead of realizing that I do create my own reality,” she continued. “But then I remember that everything is playing out exactly as it should, and the aha moment is me finally taking aligned action and JUST GOING FOR IT.” 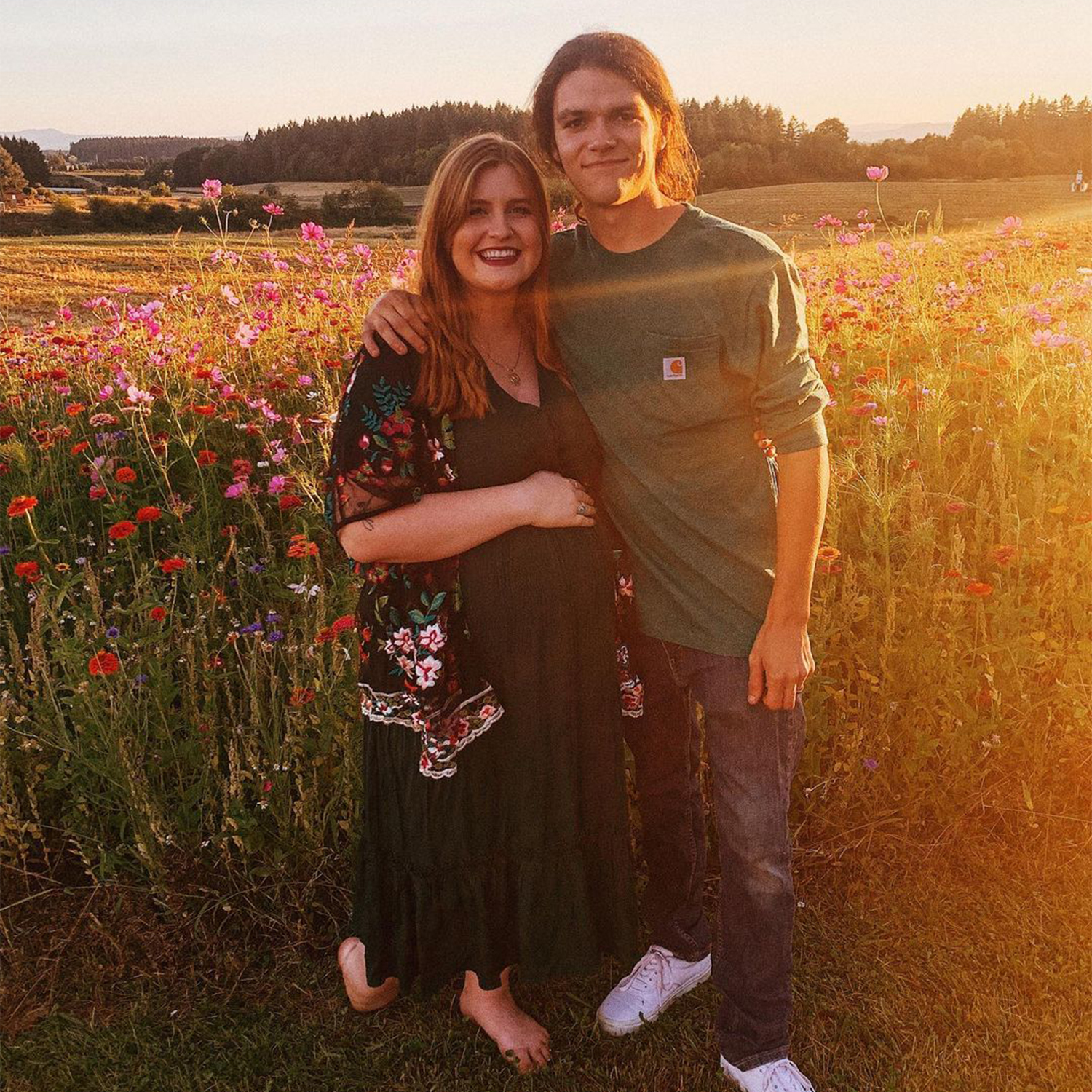 “Not for you but us: I’m very happy to say we’re having a son,” Roloff captioned his Instagram post while Rock wrote alongside her own, “We are elated to share that the baby boy we have been dreaming of is coming this December.”

The twosome’s pregnancy news came four months after their sister-in-law Tori Roloff suffered a miscarriage. But Tori and her husband Zach Roloff — who share son Jackson Kyle, 4, and daughter Lilah Ray, 2 — revealed in November they’re expecting their third child together.

“We are so excited to share some exciting news with you,” Tori wrote on Instagram last month. “Baby Roloff will be joining us this spring and we are so grateful to God for this sweet gift!”

Sharing photos of their growing family, Zach, 31, wrote: “Baby coming spring of 2022! Tori is looking as beautiful as ever!”