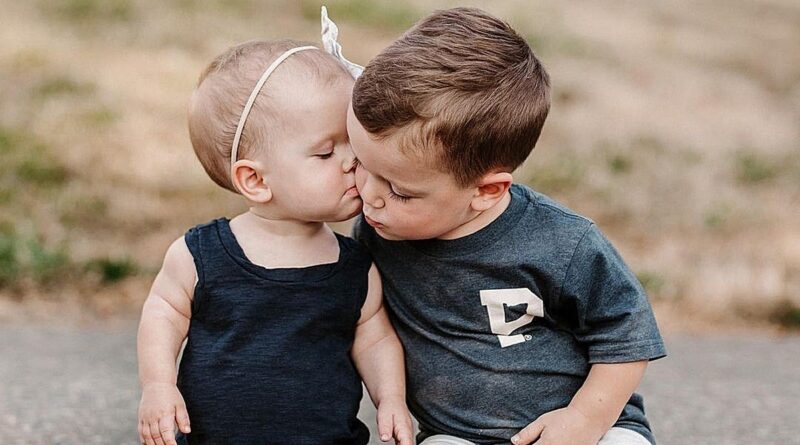 Little People, Big World: Lilah Roloff & Jackson Make Crazy Faces for Christmas
Tori Roloff captured adorable photos of the two LPBW siblings. She said the photos of Lilah really captured who she is. A lot of times, when the camera comes out, Lilah Roloff doesn’t show off as much. Jackson enjoys the cameras and puts on a good show, but this was a unique capture of his little sis.

Tori said there wasn’t a more perfect picture that could embody her.

Lilah always cracks her mom up, and she was finally able to catch it on camera. Viewers hope more of Lilah Roloff’s personality will show through when the new season of Little People, Big World comes out. 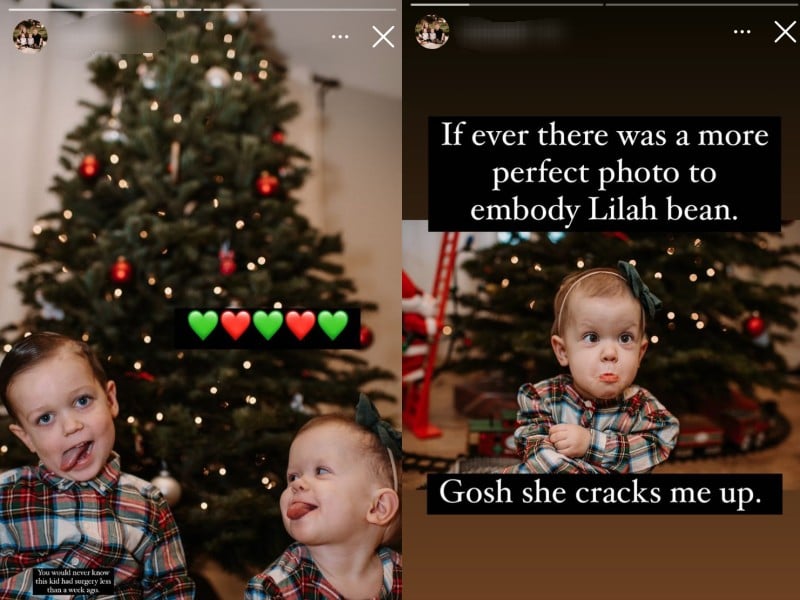 Jackson Roloff doesn’t mind sharing the spotlight with little sis. He’s in a great mood and playful even though he had surgery only a week ago. His parents said they couldn’t believe how strong and brave their little guy was and how well he bounced back.

LPBW: Jackson Roloff & Lilah Inspire Their Mom
Tori said she was only able to keep it together because of her kids. She is pregnant with her third child and has had a rough week. Jackson just went through surgery on his legs and still has a hard time getting around.

Lilah Roloff has her own set of problems but is doing much better, Soap Dirt reported. Her eyes gave her some difficulties but with her glasses, she doesn’t have as much trouble. Viewers said they hope they get to see the family do well on Little People, Big World.

Tori Roloff said the family would come back on the air. However, last season was tough because she lost the baby she announced on Little People, Big World. Now she is pregnant with another baby and can’t wait to bring another sibling to her two precious kids.

Little People, Big World: Digging for Gold & Fun with Friends
Lilah and big bro Jackson had plenty of fun before the tree went up. They had a big get-together with friends before Thanksgiving. One of the photos showed Lilah Roloff with her finger deep in her nose.

Little People, Big World watchers thought it was hilarious. Tori likes to keep it real, so she didn’t take down the photo. Some of the people in the photo said they were surprised they could get it all in one take. 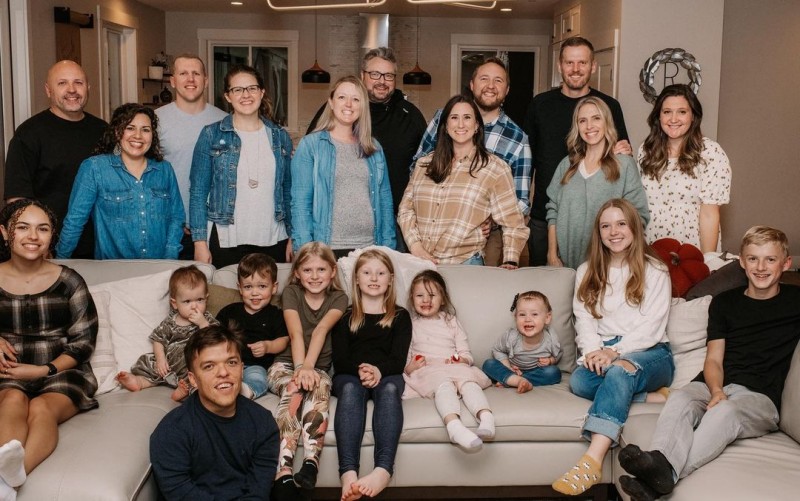 Right now, Lilah might not care about the photos. Little People, Big World viewers said they wouldn’t doubt if Jackson Roloff would use it to tease his sister one day.