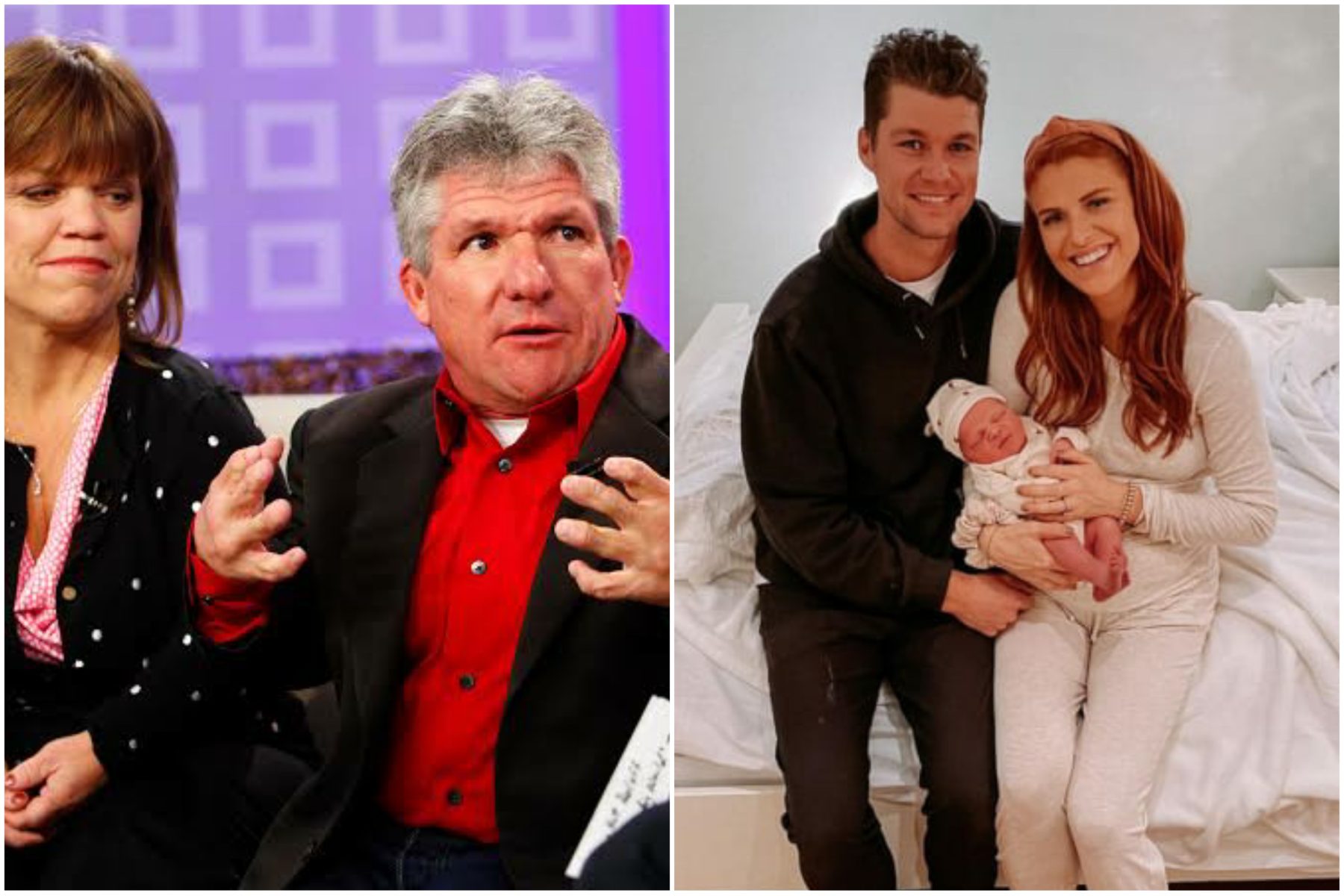 Are things okay between all the Roloffs? Fans have sensed some troubles between the extended Little People Big World family. It all began when LPBW alum Audrey Roloff made a post about her kids since the birth of her third baby. However, grandparents Matt and Amy Roloff were nowhere to be seen. Did they visit Jeremy and Audrey’s new baby in the hospital? We have all the details here. Keep scrolling!

LPBW: Audrey’s Parents Kept Ember & Bode When She Was In Hospital For Baby #3! Where Were Matt & Amy?
Despite not being a part of LPBW anymore, Audrey Roloff doesn’t shy away from sharing a vast amount of her life through social media. After the awaited birth announcement of Radley Roloff made headlines, his mom kept sharing things from her post-pregnancy life. This included updating the fans about where her kids Bode and Ember went when she was at the hospital giving birth. She revealed that her parents took care of the kids. Moreover, she called it a ‘big gift’ and was very “grateful” to her parents. However, fans began to wonder why Matt and Amy Roloff didn’t agree to it.

Could it be because of some recent trouble in paradise? It is no secret that Matt Roloff and his son Jeremy’s bond hasn’t been perfect. Years ago, LPBW viewers had predicted that out of both the eldest Roloff siblings, i.e., Jeremy and Zach, the former would inherit the iconic Roloff farms. But, things took a drastic turn when Jeremy’s offer to buy a portion of the property was rejected. Jeremy’s family, including his wife Audrey and two kids Bode and Ember, left the reality show in 2018. Fans speculate that Matt & Jeremy are still not on the best of terms. Therefore, Matt and his girlfriend Caryn didn’t possibly lend a hand.

Meanwhile, Amy and her new husband, Chris Marek, seem to be on vacation right now. They were also busy with the premiere of their special episode last week. Yet, as of now, the real reason behind them not being there during Radley’s birth is unclear. Another thing that fans noticed was that neither Matt nor Amy congratulated their extended family at the birth announcement. Audrey’s childbirth post contains comments from other Roloff family members like Tori and Isabel. Unfortunately, her in-laws were nowhere involved.

LPBW: Audrey Faces Health Issues Post Pregnancy
Since the birth of the third baby, Audrey has been experiencing troubling times. Through her social media, she revealed that she is suffering from engorgement. It is a condition where a lactating mother tends to produce more milk for her newborn. The young mom said she was trying to “fight it off” asked the fans to keep her in their prayers. Ex LPBW star experienced similar problems during the birth of her last two kids Ember and Bode too. Moreover, she has also suffered from recurring mastitis postmortem

.
The newest member of the Roloff family goes by the name of Radley Knight. He was born on 8 November 2021 at 06:32 am. The baby weighed 9.1 lbs and was 21.5 inches in height. Audrey will also be making another post about his’ birth story’ soon.