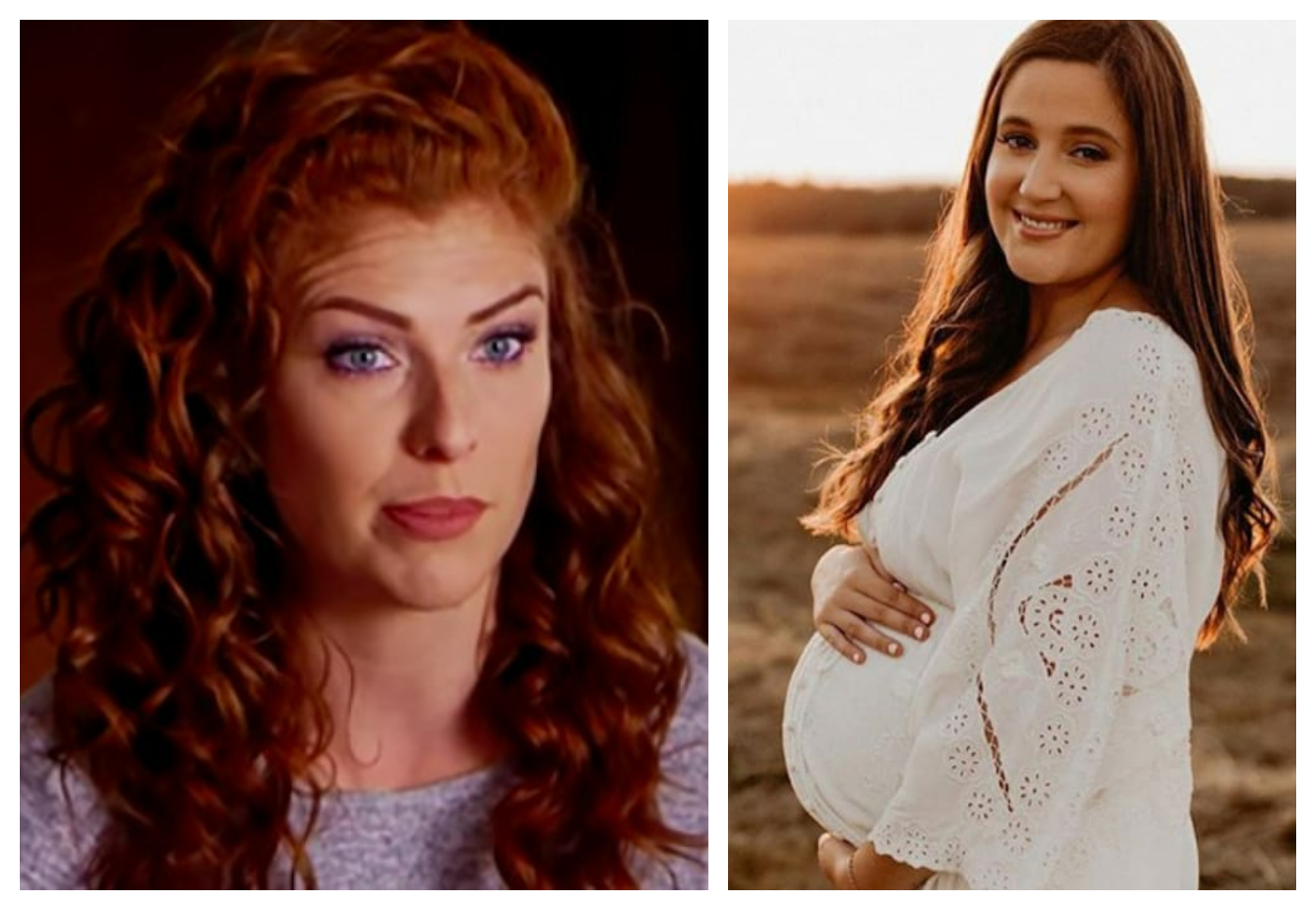 2021 has turned out to be one of the best years for the Roloff family. Some really good news has come out for LPBW fans in the last few months. Starting with Isabel and Audrey Roloff’s pregnancy announcements, we got to watch Amy Roloff walk down the aisle. While Audrey has already welcomed her son, Radley, Isabel will soon give birth to her baby boy. Amid everything, fans had been worried about Tori’s mental health after she lost her third baby to miscarriage earlier this year. Fortunately, the fan-favorite Little People Big World star will soon welcome her rainbow baby.

Tori and her husband, Zach Roloff, announced the big news on Wednesday evening this week. A lot of her loved ones arrived to congratulate her. However, fans also spotted Audrey’s reaction on the topic and wondered what’s the status of her feud with Tori. Here are more details.

LPBW: Tori & Zach Announce Baby #3 After Tragic Miscarriage!
The first half of this year was pretty stressful for the Roloffs. Zach and Tori revealed a pretty sad piece of news related to their third baby. Before the couple could break the news to their fans, Tori had a miscarriage. The experience was pretty depressing for the entire family and ended up breaking everyone’s heart. Jackson and Lilah’s mom was going through a tough time and revealed that she had “never felt loss like I did at that moment”. However, she also added, “Thanking the Lord for my two healthy kids and my husband who has loved me through it all”.

Later, in mid-July, Tori discussed how she and her husband were trying to conceive. But, they had no luck that month, which is why they were waiting for the coming months hoping for their rainbow baby. A few months after that post, the LPBW star has confirmed that she was finally pregnant and would soon welcome her third child. Tori, Zach, and their beautiful kids posed for a family photo with a picture of the ultrasound of their rainbow baby. Tori was also holding her baby bump, and fans were absolutely delighted to watch the family so happy. The couple’s comment section is full of love and well wishes.

Little People Big World: Audrey Congratulates “Rival” Sister-In-Law Tori Roloff!
While the miscarriage was itself pretty hard for Tori to deal with, she also had to see her two sisters-in-law enjoy their respective pregnancies. Both Audrey and Isabel announced that they were expecting and were set to welcome their babies in November and December respectively. Amid this, Tori was courteous enough to congratulate both Audrey and Isabel when they announced their pregnancies. Moreover, she also left a message when Jeremy and Audrey posted pictures of their third baby, Radley, upon his birth.

Everyone was previously worried for Tori and Zach and wondered when they’d announce their own happy news. Now that they are pregnant, Audrey and Isabel have come to congratulate the LPBW couple. While Audrey said, “congrats you guys,” the youngest sister-in-law commented, “best news ever,” with a bunch of heart emojis. This was a surprise for the fans as the feud between Audrey and Tori was pretty popular. Witnessing their recent interaction, it seems like things have cooled down between the two celebrities. What do you think about the same? Tell us in the comments below.