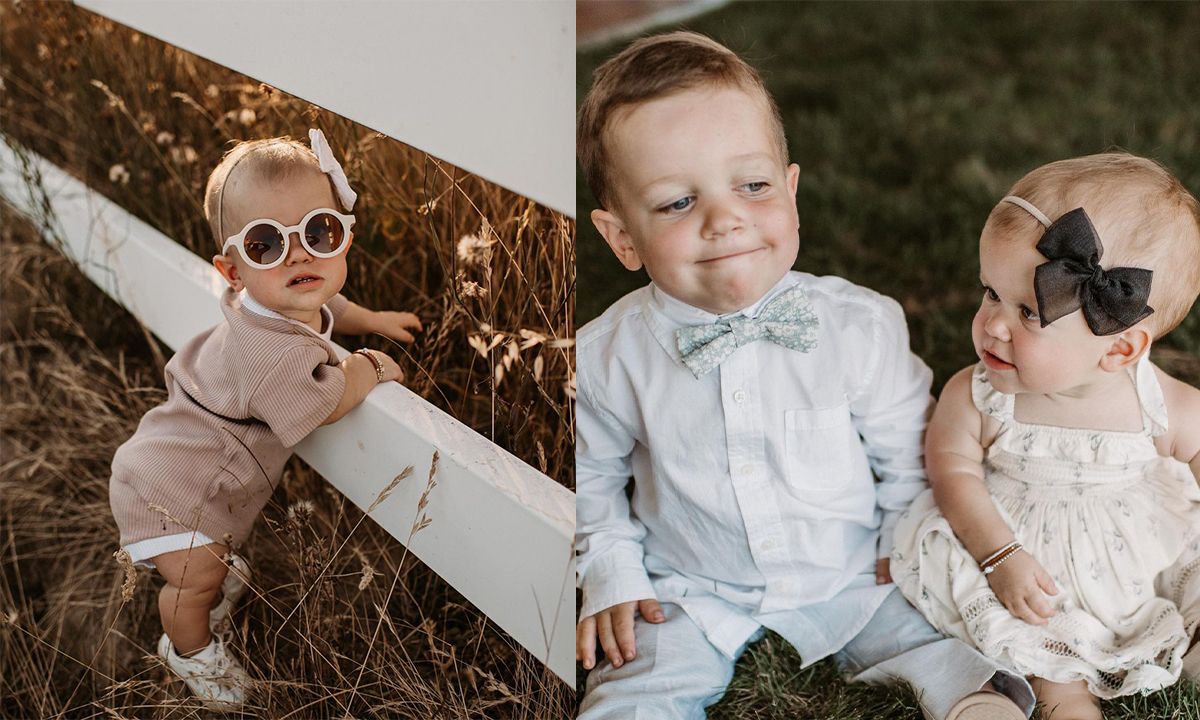 It seems like famous Little People Big World stars, i.e., the Roloffs, are getting bombarded with happy occasions. Well, it all began when Tori and Zach Roloff announced their third pregnancy. The news broke the internet, and fans couldn’t keep calm. The family recently celebrated their youngest daughter Lilah’s 2nd birthday. Looks like they had a blast. Proud big brother Jackson also took great initiatives to make sure Lilah felt all the love. Keep reading to know about their special day!

Little People Big World: Jackson Surprises B’day Girl Lilah With Lots Of Gifts!
On Lilah Roloff’s special day, the Roloffs left no stones unturned. It was surely an extravagant day that solely focussed on their little princess. Mother Tori Roloff took to her Instagram to provide the fans with a sneak peek of the happenings. She revealed that the family tried to make everything Disney-themed, from Lilah’s gifts to party, decorations. Moreover, the reality celeb also mentioned that Minnie Mouse is her daughter’s favorite character. The little munchkin also dressed up as her for Halloween.

Another major highlight of the day was Jackson’s behavior. It turns out he understood his responsibility to act as a big brother really well. That’s because he got to show and hand over all the gifts to Lilah. This included a brand new snow-white crochet doll. Unfortunately, the mother of 2 revealed in her stories that the birthday girl had lost a similar doll in Oregon. However, a business account by the name of @nathalies_dolls came to save the day. They not only gifted her a similar doll but also paired it up with a Prince Charming!

Lilah’s elder brother Jackson picked up a gift for her on his own. Moreover, the Washington resident opened up about her son choosing an ice cream toy set through her social media. The family also cut a special cake for the event. Like the youngest Roloff’s favorite character, it was Minnie Mouse-themed. The Little People Big World star shared a sweet picture of the little Roloff siblings sharing vibrant smiles as they posed with the cake.

Little People Big World: Tori Shares Heartfelt Wish For Her ‘Little Bean’ Lilah!
The popular reality TV mom also showed her daughter some extra love through an endearing birthday post on Instagram. She shared loads of adorable pictures of her sweet daughter looking no less than an angel in a white frock. Referring to her middle name, ‘Ray,’ she called Lilah “a ray of light in their lives.” The TV personality talked about how her child has gotten more “confident in herself” this past year. Besides, she also complimented her for being “sassy” and making the entire family laugh.

Tori concluded her post by saying Lilah would make a great big sister. The young mom knows this as she has observed her little girl take care of her little dolls very well. Hence, it is a great indication. Before this, the family had shared the news about the arrival of their third baby

in Spring 2022. It is an important milestone for them as they suffered an unfortunate miscarriage earlier this year. The Little People Big World fans are super excited about this new addition to the Roloff family.