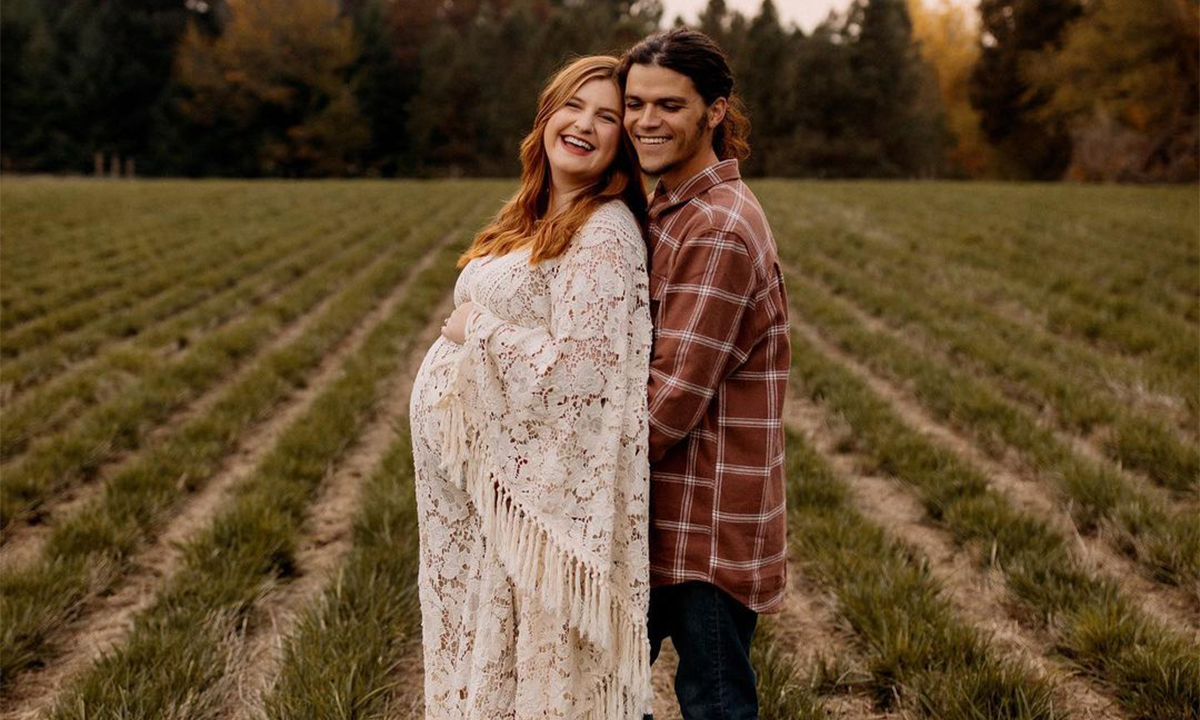 Former Little People Big World stars Jacob and Isabel Roloff will soon become parents. As of now, they are patiently waiting to welcome their baby into the world. It is going to be their first child together. Hence, everyone, including their family and LPBW fans, is incredibly excited about the upcoming moment. Amidst all the thrill, Isabel talked about having twins! Keep reading to know the whole story.

LPBW: Are Isabel & Jacob Expecting Twins?
The ex-reality TV couple Isabel and Jacob are very close to having their firstborn baby. However, speculations say that the Roloffs will not be a family of three but four instead. That’s because some fans believe that the reality star is probably pregnant with twins. It all started when Isabel posted some extra pictures from her beautiful maternity photoshoot. She and her husband Jacob stood amidst beautiful fall background to pose for the photos. The star’s pregnant belly was the highlight of the shoot.

As she shared the post, the 25-year-old expressed that her family could hardly wait for the due date to arrive. Isabel said they took the pictures at their farm and her father’s property. She finally received all the images yesterday and felt overwhelmed due to all the love. One of the comments on the post asked whether the TV star knows that she’s carrying twins or not. To this, she neither confirmed nor denied anything but called the possibility “cool.” The Oregon native concluded by saying they would get “double the love.”

LPBW: Twins Runs In Isabel & Jacob’s Family!
This is not the first time that fans have asked the couple about having twins. In fact, a few months ago on during an ‘Ask Anything’ session, Isabel had again hinted at the possibility of having twins. A follower had asked a similar question to her and asked if she “hopes” to have not one but two offsprings. The TLC celebrity replied to it by mentioning that although she would be happy having a single child, she would also “love being blessed with twins.”

Moreover, the Roloff member also emphasized that she and her husband Jacob’s family have a lot of twins in their ancestry. In fact, Jacobs’s other brothers, i.e., Jeremy and Zach, are fraternal twins. The former has an average height while the latter is a little person. Hence, there is a high chance for her to bear twins. However, the ask session happened ages ago, and fans are pretty sure that the future parents know by now about how many kids they will have. Since they have never completely said yes or no, some well-wishers are hopeful about the possibility of newborn twins.