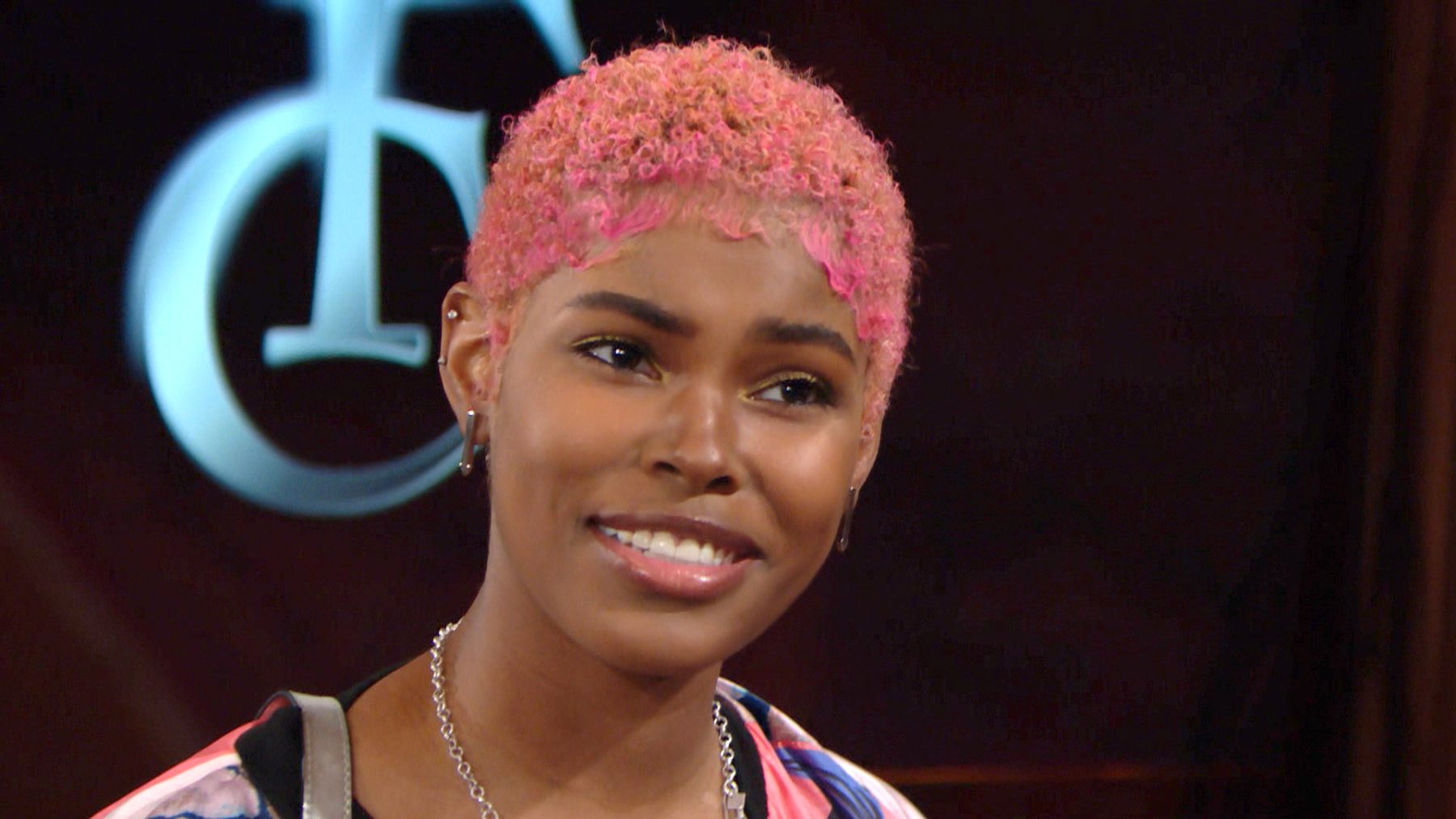 The Bold and the Beautiful spoilers for the week of November 22, 2021, are out, and it reveals that things will be a little different this year. While L.A. residents will celebrate Thanksgiving this year, Eric will not hold the dinner. Who will do that?

Then, Sheila and Deacon will have a rather gloomy Thanksgiving, and Jack will have to face Thomas’ wrath. The Bold and the Beautiful spoilers also suggest that Thomas will make a confession that will shock Paris. What would this be? Keep reading to find out.

The Thanksgiving Celebrations
The Bold and the Beautiful spoilers suggest that this year’s Thanksgiving will be a little different than usual. B&B viewers will not get to see Eric’s usual Thanksgiving event, but Brooke and Ridge will host a feast at their home. They will be inviting Steffy, Finn, Carter, Katie, Zende, Paris, Hope, and Liam to this feast. We can assume that Quinn will not be in attendance. But will this feast go without any issues? It seems less likely.

Things will be a little different this year, indeed. However, would the Forresters and Logans continue their family traditions? B&B viewers would know, for the past many years, everyone around the table has to say something nice about the person sitting to their right. Would the same tradition continue in Brooke’s house? Only time will tell.

The Bold And The Beautiful: Sheila And Deacon’s Takeout Thanksgiving
On the other end of the town, a couple of The Bold and the Beautiful residents will have a rather depressed and gloomy Thanksgiving. Spoilers suggest that Sheila and Deacon will get takeout and eat that in Sheila’s hotel room this Thanksgiving. They will fantasize about spending the Thanksgiving holiday with Finn and Hope. Sheila will also complain that instead of spending the holiday with their children, the two of them are eating Chinese takeout instead, and she doesn’t like it.

Finn Is Furious
Elsewhere in L.A., Finn will be fuming mad. He just came to know that Jack is his biological father and also the adoptive dad. So, he will be incredibly angry. He won’t understand why Jack had to keep this a secret for more than three decades. He will feel that not only has Jack wronged him but also his mother.

In fact, Fame10 suggests that if the speculation is to be believed, Finn will take extreme measures. He will ask Jack to get out of his house and life. He will feel that since Jack has deceived them for so long, he doesn’t deserve to be in their lives.

Back at Sheila, The Bold and the Beautiful spoilers suggest that Sheila will see how Jack is hurting. So, she will use this pain to her advantage. Now that Finn’s paternity secret is out, Sheila won’t be able to use it. But she will use all the pain. What would she do this time? We will have to wait to know.

The Bold And The Beautiful: Thomas Makes A Confession
The Bold and the Beautiful spoilers suggest that Thomas will shock Paris in the week of November 22, 2021. Spoilers indicate that ever since Thomas had heard Paris singing the national anthem at Dodger’s game, he has been finding it hard to forget her. But does he really care about the woman, or is Paris his new obsession? Whatever the case might be, Thomas will tell Paris what he feels, and this will become a big thing soon.

Further spoilers suggest that Paris won’t know how to react to this. So, she will reach out to Carter and tell him about Thomas’s confession. Paris will tell Carter that Thomas is smitten by her, and she doesn’t know what she is supposed to do now. Would Carter be able to help? We will have to tune in to find out.

The upcoming week will bring a lot of drama along with the festivities. So, make sure you tune in and enjoy. But before we wrap this article, we want to inform all the Bold and the Beautiful viewers that B&B will be pre-empted the upcoming Thursday (November 25) and Friday (November 26) owing to the Thanksgiving Holiday and CBS College football. However, the show will resume from Monday, and it will bring in a lot of action. So, stay tuned.